Norfolk firefighters spent the early morning hours putting out a fire in a vacant home on West 26th Street, near Colonial Avenue. 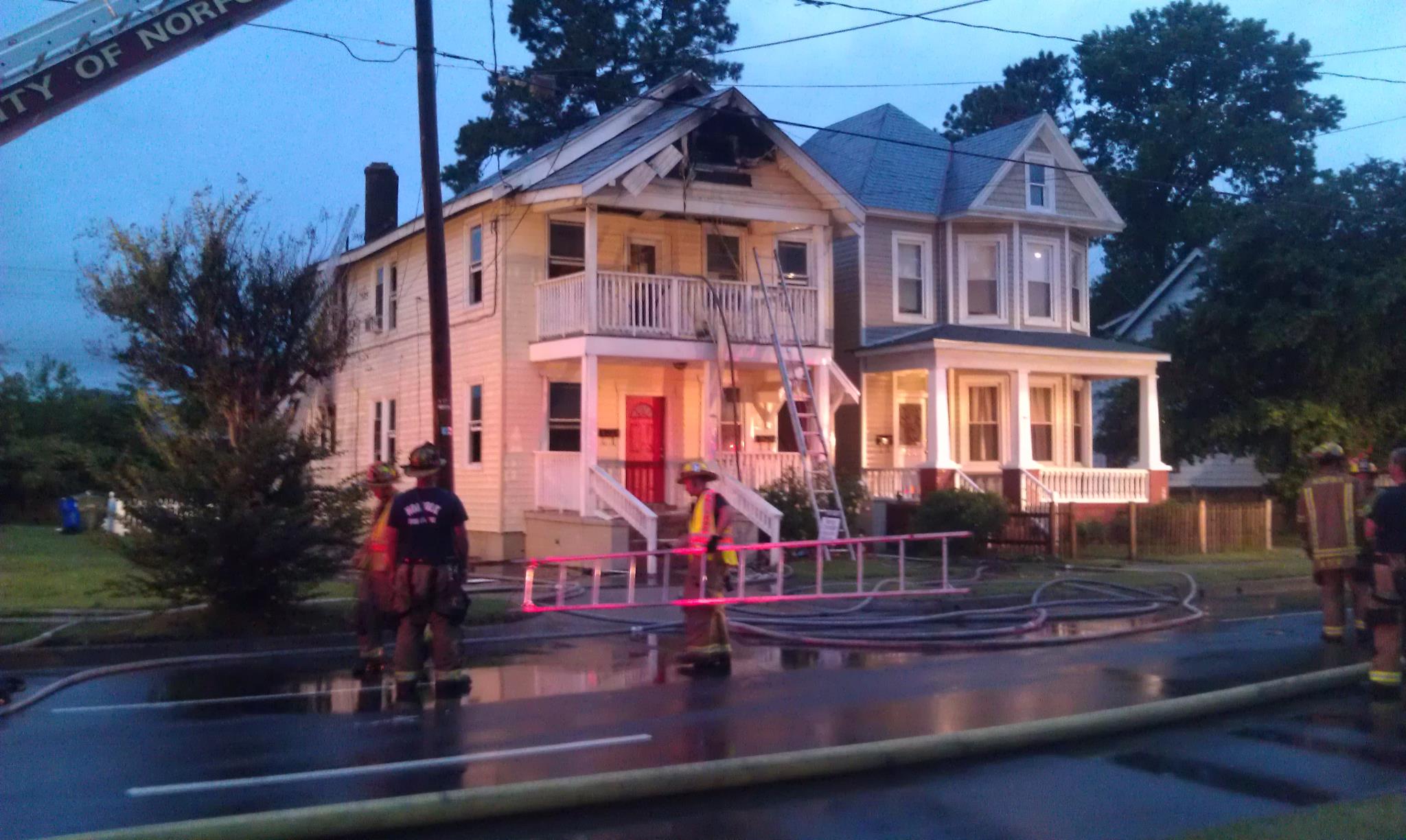 According to Norfolk firefighters, they saw “heavy flames” coming from the home when they arrived.  They pulled firefighters out of the house, and attacked it from ladders outside.

Firefighters don’t know why the fire started.  But they say it started outside the house at the back, then climbed the walls into the attic.

No firefighters were hurt putting out the fire.