Tom Hanks was spotted Thursday morning at Charlie’s Cafe in the Ghent section of Norfolk. He's in Hampton Roads working on his new movie “Captain Phillips.”

The restaurant posted a picture of Hanks on its Facebook page along with the message, “The AMAZING TOM HANKS supporting a local business, YOU ROCK MR. HANKS.”

When asked what the award-winning actor ordered, someone at the restaurant responded, “Tom ordered the GRANBY PLATTER , now the Tom Hanks Granby Platter.”

In the film, Hanks plays Captain Richard Phillips, captain of the Maersk Alabama when it was hijacked by Somali pirates in 2009. 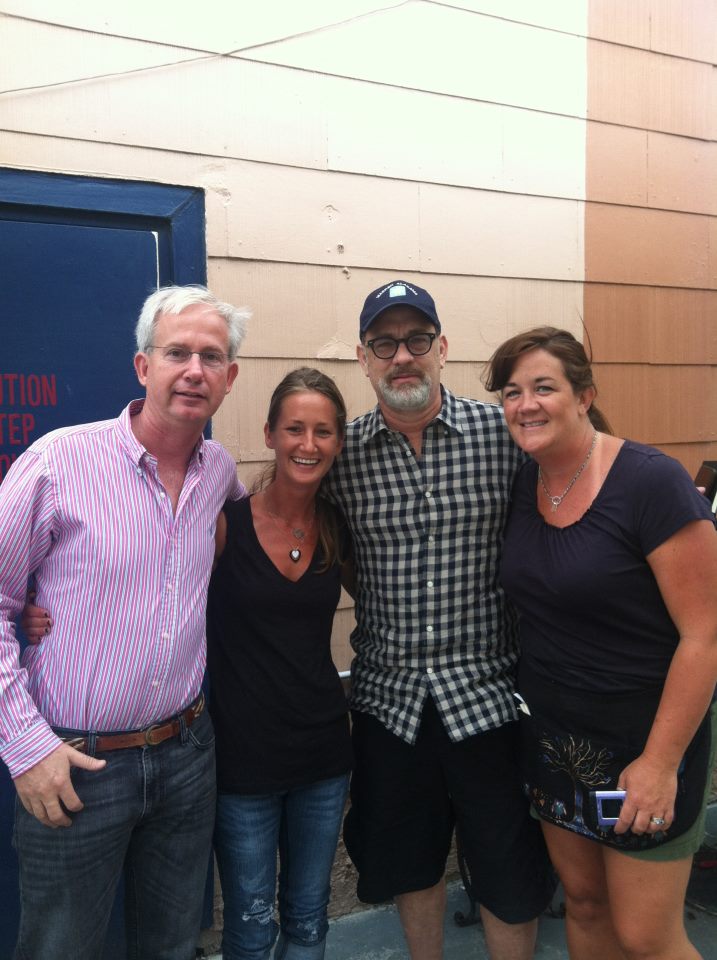