Norfolk mother describes the night her daughter was shot 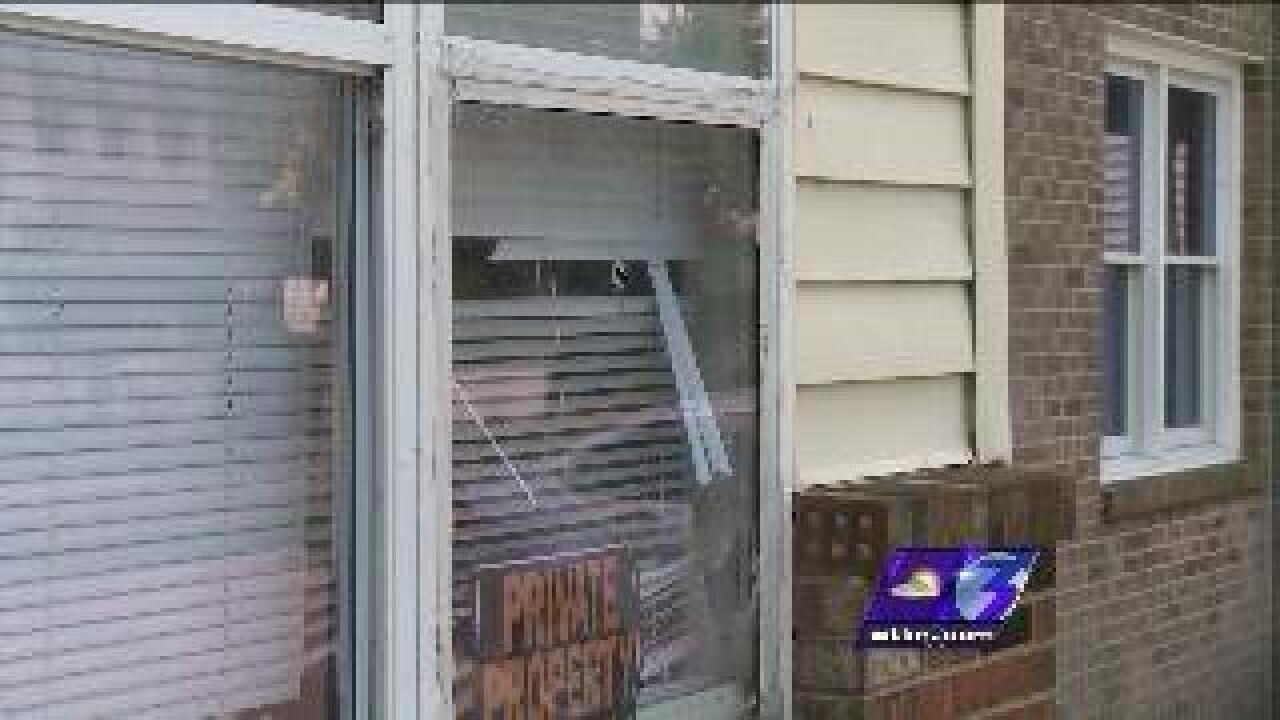 Three shootings occurred within four hours of each other and one of the victims, according to family, was hit four times. They say her house has 16 bullet holes in it.

"I see the blood, ya know, pouring out, coming out of her hip and stuff, so, I'm on the phone and I'm calling the ambulance," says Christine Burum, the mother of the shooting victim.

She describes the horror she saw Thursday night--her daughter lying on her living room floor after being shot.

She says her daughter was hit as she ducked for cover, protecting her 10-month-old niece.

Christine says after the gunfire stopped, she found her daughter on the floor.  She was describing her daughter's injuries to the 911 dispatcher, then heard her daughter in pain.

Medics rushed the woman to Sentara Norfolk General Hospital for treatment.  Her 10-month-old niece was not hit.

Police haven't said what led up to the shooting, but Christine says there was a fight outside of their home the night before and thinks it was the group coming back.

Just a couple of hours before that, Norfolk police were called to Freemont Street after a man was shot by, what investigators say, was a person inside a white vehicle."

Police won't say what led up to that shooting, and there have been no arrests.

And just before that, police say a man was gunned down at the corner of Hugo Street and Sewells Point Road.

He was treated for his injuries and there's no motive or suspects in that case.

"Stop the violence, that's what they need to do", says Christine Burum.