Over 5 million Jeep vehicles under investigation for deadly fires 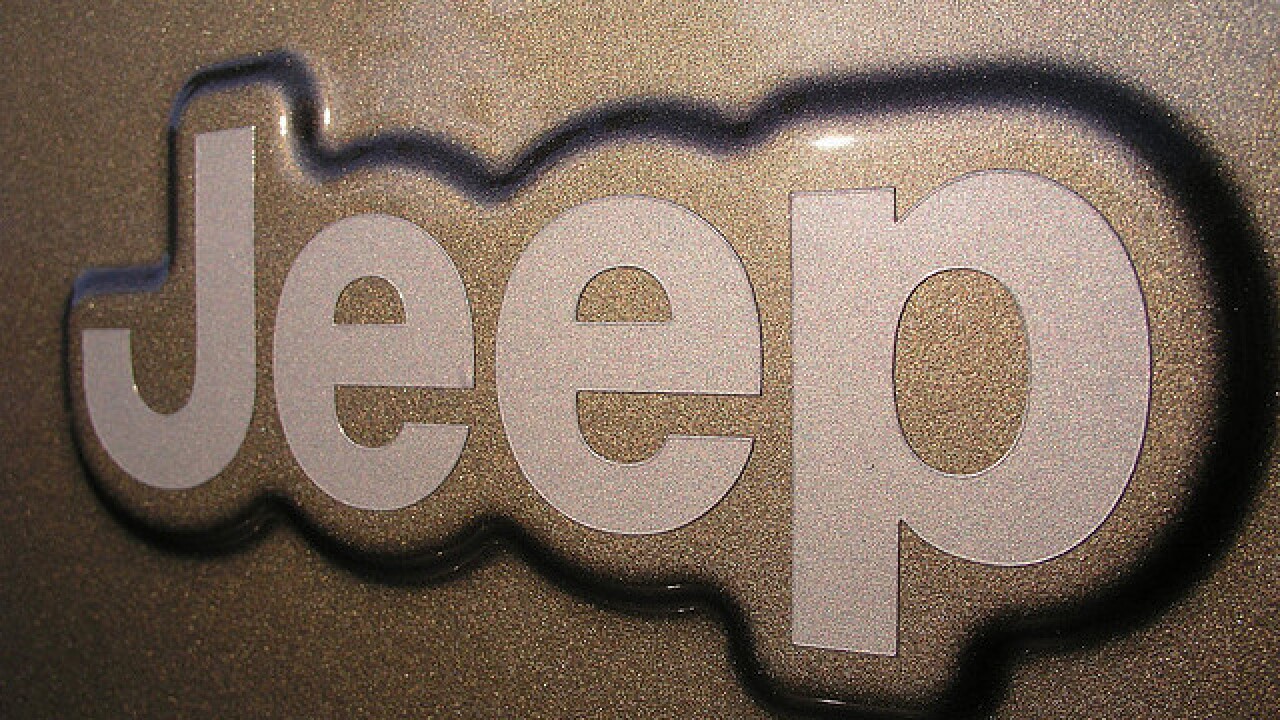 (CNN) — More than five million Jeep vehicles are being investigated by the federal government for deadly fuel-tank fires caused by rear-impact collisions.

Fiery fuel-tank crashes have resulted in 48 fatalities in the Jeep Grand Cherokee model since 1993, according to data from the National Highway Traffic Safety Administration, but so far neither the federal government nor Chrysler has announced a recall.

This week the NHTSA expanded the investigation to include Jeep Cherokees from model years 1993 to 2001 and Jeep Liberty models from 2002 to 2007.

Federal investigators initially looked into the Jeep Grand Cherokee following complaints by the Center for Auto Safety, a consumer watchdog organization founded by Ralph Nader. The fuel tank of the 1993-2004 Grand Cherokee is made of plastic and extends below the rear bumper “so there is nothing to protect the tank from direct hit” in a rollover or rear-end collision, the watchdog group said in a letter sent to NHTSA.

“Chrysler Group has concluded that 1993-2004 Jeep Grand Cherokee vehicles are neither defective nor do their fuel systems pose an unreasonable risk to motor vehicle safety in rear impact collisions,” said a Chrysler statement obtained by CNN.

Chrysler spokesman Mike Palese told CNN the company estimates two million of the affected vehicles are still on the road.

The investigation could take a year to complete, possibly longer if it becomes complex, the NHTSA said.

In 2005 and later models, Chrysler moved the gas tank of the Jeep Grand Cherokee from behind the rear-axle to the middle of the vehicle. Palese said that Chrysler made the move to allow more cargo space, not due to safety concerns.

Since the change, there has been only one fatal fire crash in the redesigned vehicle, according to the Center for Auto Safety.