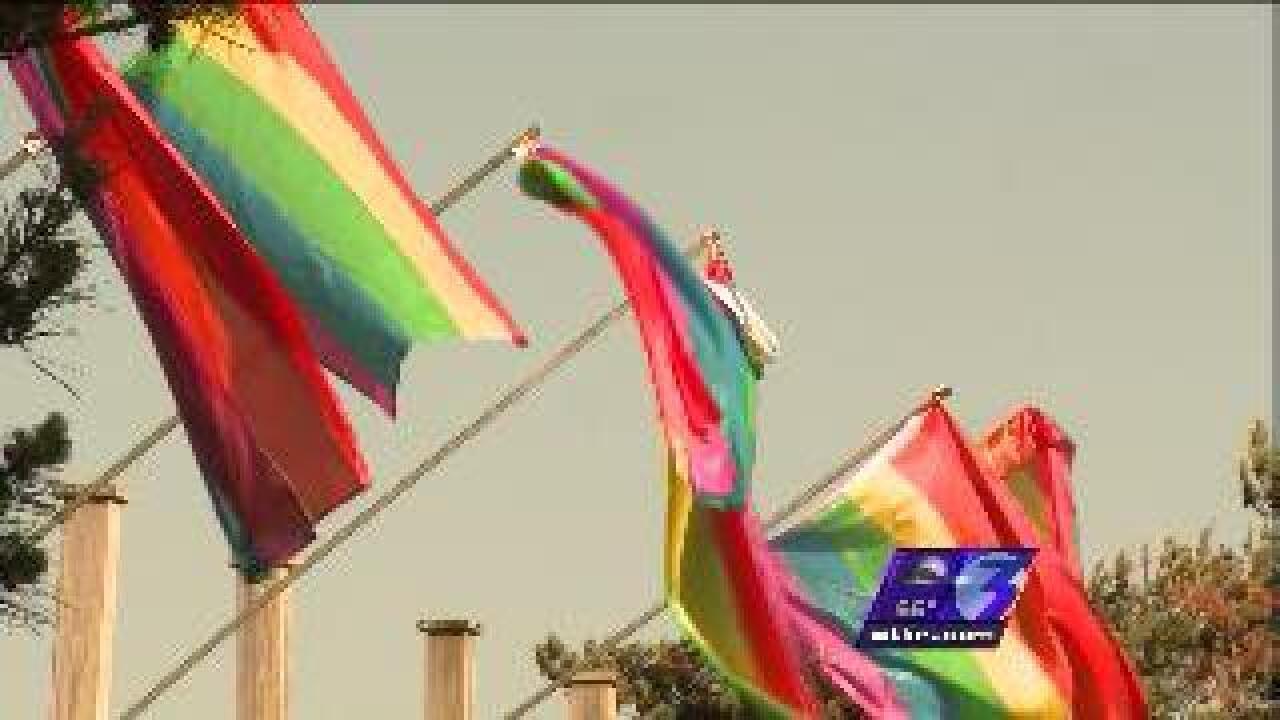 In its second year, Pridefest in the Outer Banks hoped to grow, then last month, Amendment One passed.

Amendment One created another hurdle for same-sex marriage in North Carolina and made some people stay away from Pridefest.

"At first it did. It was like a knee-jerk reaction and then people realize no, they have to come and be behind us," said David Miller, Pridefest organizer. "Dare County was one of eight counties to actually vote down the amendment."

Fifteen hundred people showed up last year. This year, they're supposed to get about 2, 000.

Miller says there's no telling how many people stayed away from Pridefest because of Amendment One.

"We need to have a voice. We need to be out there and say what we are about and who we are," said David Payne, from Petersburg, VA.

Last year in its first year, there were threats of protesters at Pridefest, but organizers say none showed up and this go-round, they haven't heard a peep from anyone.

So now that they feel comfortable, organizers plan on making Pridefest more than just a weekend party.

They've set this event for teens, in hopes of bringing an awareness to bullying.

"I just want to spread positivity and tolerance in the community," said Camden Blizzard, an organizer.

While trying to spread that positive message, they hope Pridefest can become enough of a success so they can support charities aimed at curbing AIDS.