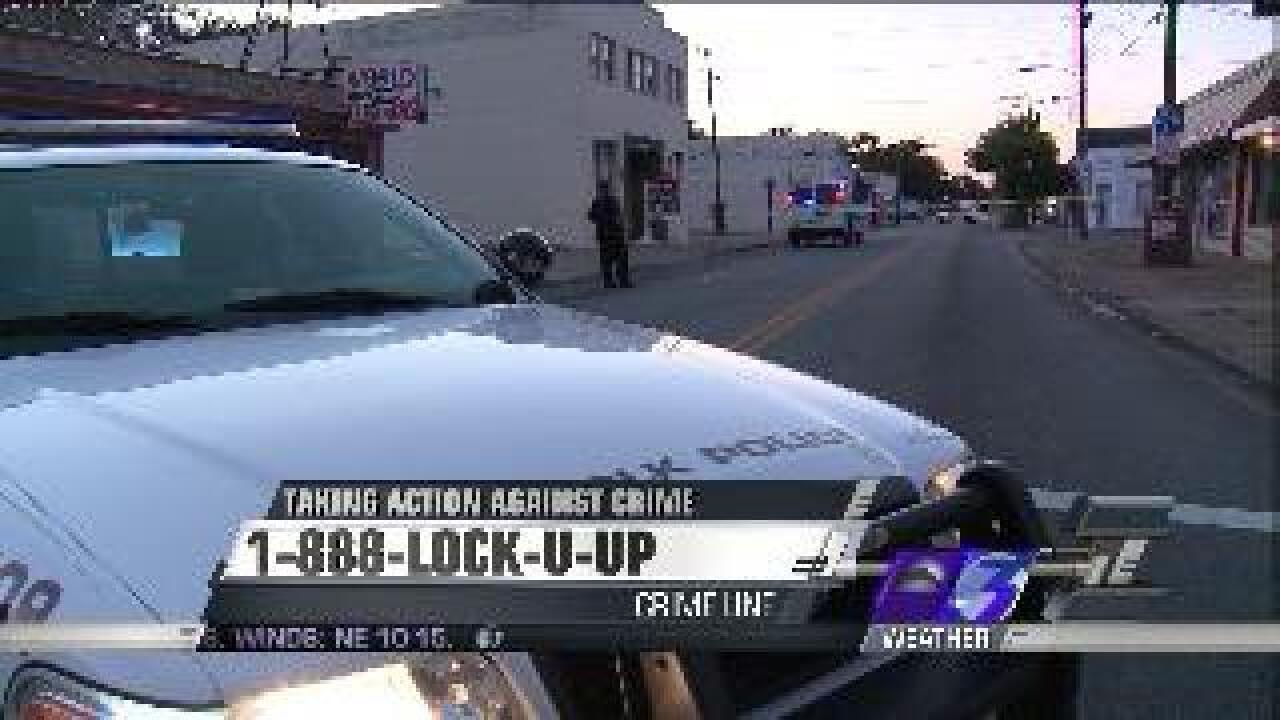 Norfolk police are investigating three shootings which sent three people to the hospital.

The Huntersville neighborhood of Norfolk was lit up by police lights last night.

Two shootings just blocks and hours apart sent a woman and a man to local hospitals.

The woman was shot at around 11:30 p.m. last night on C Avenue. Medics rushed her to the hospital.

Three hours earlier, and just three streets over, someone shot a man on Fremont Street, off of Church Street.

Medics took him to the hospital as well.

At the same time, Norfolk police were also investigating a third shooting.
This one happened around 7:30 p.m. at the intersection of Sewells Point Road and Chesapeake Boulevard.

Officers say the man who was shot is in the hospital, and they expect him to recover.

Right now, there's no word if the two shootings in Huntersville are related.

NewsChannel 3's been putting calls into police thorughout the night to get more information. So far, police are saying very little.

If you know anything, take action against crime and call the Crime Line.