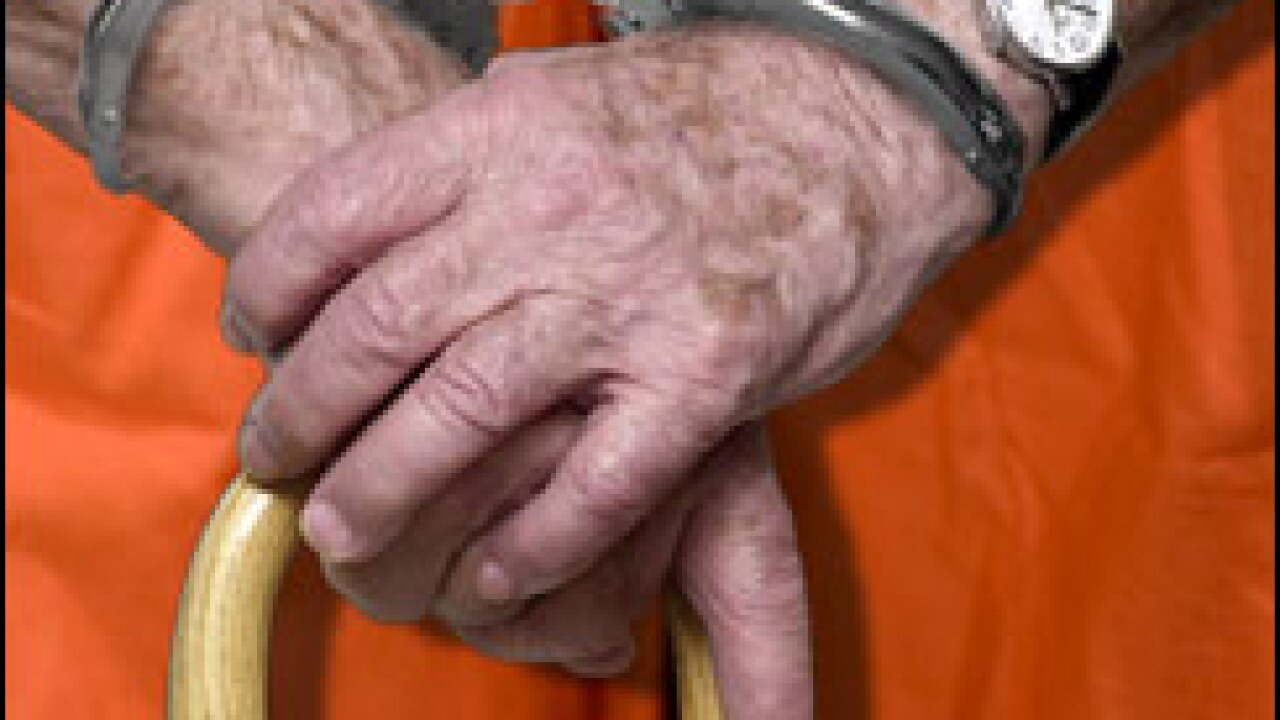 Police in Dorchester County, S.C., used a Taser on a naked 80-year-old woman after she allegedly tried to attack police with her walking stick.

Yup, that’s what we meant by raising cane.

CBS Charlotte reports that when police answered a complaint of someone making loud noises in the area, they were met by an elderly woman wearing no clothes on her porch, reportedly hitting the steps of with her cane.

According to police, the woman, who spoke “confusingly,” began to swing the cane when officers tried to take it away from her. When persuasive words failed to work, another officer used his Taser on the elderly woman’s back, CBS Charlotte reported. She was immediately transported to a nearby medical facility for treatment.

When police investigated the area, they discovered that the woman, a former tenant, had broken three windows at the property.

No charges were filed against the 80-year-old naked ‘cane raiser’ despite $250 worth of property damage.