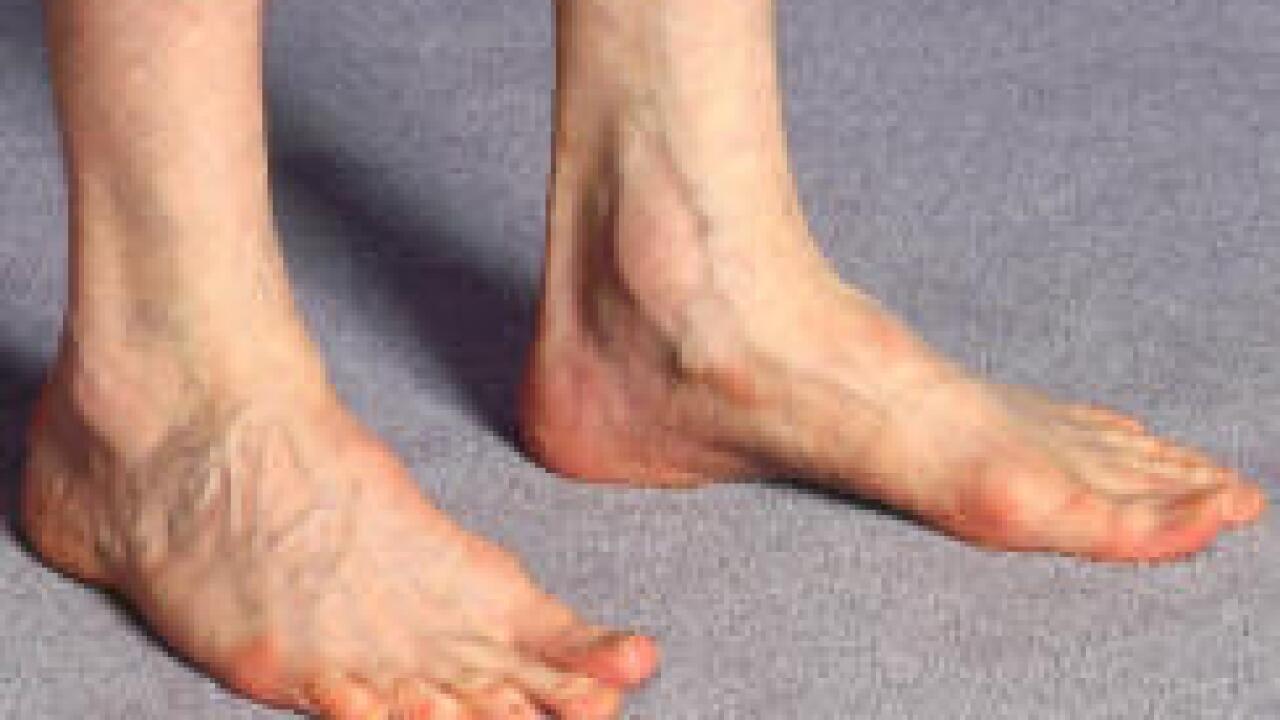 Foot odor is the suspected cause of an alleged roommate-on-roommate stabbing in Augusta, Ga, CBS affiliate WRDW reported.

The argument started Monday night when Crawford Jackson was told by his roommate that his feet smelled. Mr. Jackson didn’t like it.

Jackson’s roommate said Jackson started yelling and calling him names before Jackson pulled out a knife and started swinging it, cutting the victim’s finger. Jackson also allegedly jabbed the knife three times into the victim’s stomach but barely broke his skin, WRDW reported.

Jackson told officers a different story. He said as soon as he got home from work, his roommate started yelling and threatening him. Jackson said he thought his roommate was going to attack him and was afraid for his safety, which is why he pulled out knife. He said he then attacked his roommate because he wanted to get away from him.

He fled the home and had someone call the sheriff.

Jackson was arrested and charged with aggravated assault and possession of a firearm or knife during a crime.