Bill would allow tractors on highways in North Carolina 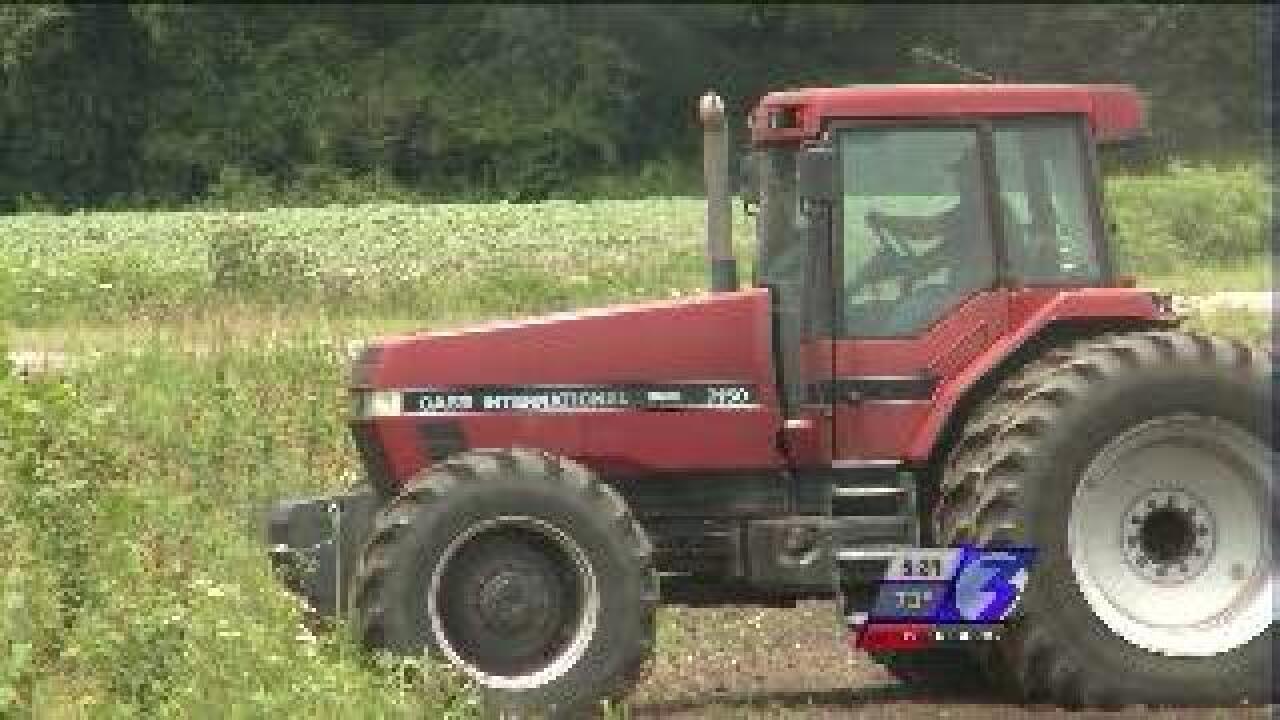 A bill being considered by the North Carolina General Assembly would allow slow-moving farm equipment like tractors to use high-speed roadways.

The law would include the U.S. 17 bypass around Elizabeth City and would be a reversal to a 2008 law that forbids the equipment.

Farmers had been using the route despite the law until last year when tickets started being issued.

Al Wood, the Pasquotank County Cooperative Agent says the law would affect between 10 and 15 farmers in the county.

Wood also says it's needed because many of the farmers are now working multiple pieces of land.

"Farmers do not farm in just one neat little area. They are spread out all over the Northeastern part of the state," Wood said.

Wood admits putting tractors that move 20 miles per hour along a roadway with a speed limit of 70 in some stretches isn't ideal, but he says it's a preferable option to the secondary roads like Hughes Boulevard with heavy congestion and few areas to pull off that farmers use now.

"It's in the urban part of the city which creates all sorts of congestion and you don't have any place to get off the road very easily," Wood said.

The bill has already passed the Senate unanimously.

Tell us what you think. Should slow-moving farm equipment like tractors be allowed to use high-speed roadways?