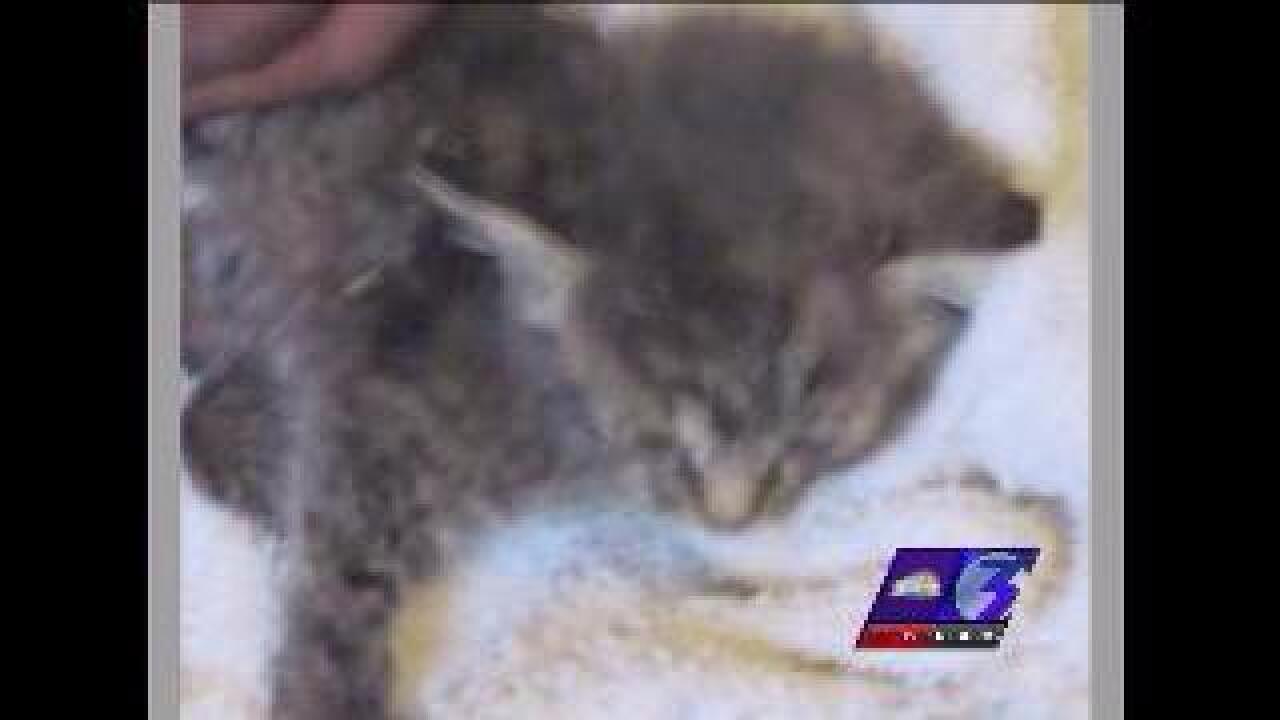 The kitten belonged to 12-year-old Makil Hoggard who was still too distraught to talk on camera. His mother was the one who told NewsChannel 3 how he discovered his injured pet back on June 9th.

“My son came in the door, crying, saying someone had done something to his kitten. I had no idea to what extent until I saw the guts hanging out of the cat,” said Chiquita Hoggard.

The Hoggard’s instantly took the cat to their neighbor, Amberly Southerland, to try to see if she could help.

“I looked at it, and I instantly wept,” said Southerland. “She was gutted from her waist down to the bottom of her stomach. In the picture, looking up with both of her eyes, pleading for mercy, holding her own guts.

“It was alive, walking, and we figured something could be done,” said Hoggard.

On a Sunday, no vets in the area were open. By the time they were able to get to Animal Control, it was too late. They had to put the kitten down.

“It disgusted me, enraged and sickened me. I don’t understand why anybody would do that to a living soul,” said Southerland.

Southampton Sheriff’s deputies charged two 14-year-old boys in the crime, but have not released their names because of their age, even people in the Southampton Meadows mobile home park have no clue who the boys responsible are.

”I am pretty sure it’s one of the little boys my son plays with. I might be looking at one of them right now, I just don’t know,” said Hoggard.

“To be 14, four years away from adulthood, and you are already mutilating kittens? I feel the path they were headed on was not a good one,” said Southerland. “These children really need help before it’s too late.”