Police say they discovered a meth lab at 5221 Iowa Avenue in the Norvella Heights area near Five Points.

Police say a child was in the home. The child's parents were arrested along with a friend.

They have identified the suspects in the meth bust, and photos have been released. 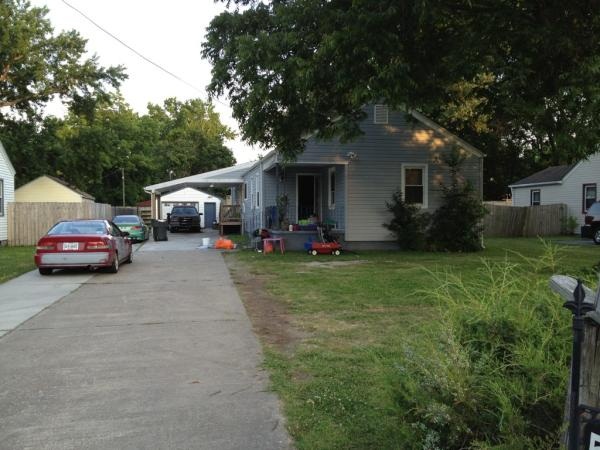 Neighbors say they were not surprised by the discovery. They say police were at the home quite frequently.

They even mentioned hearing gunshots in the area.