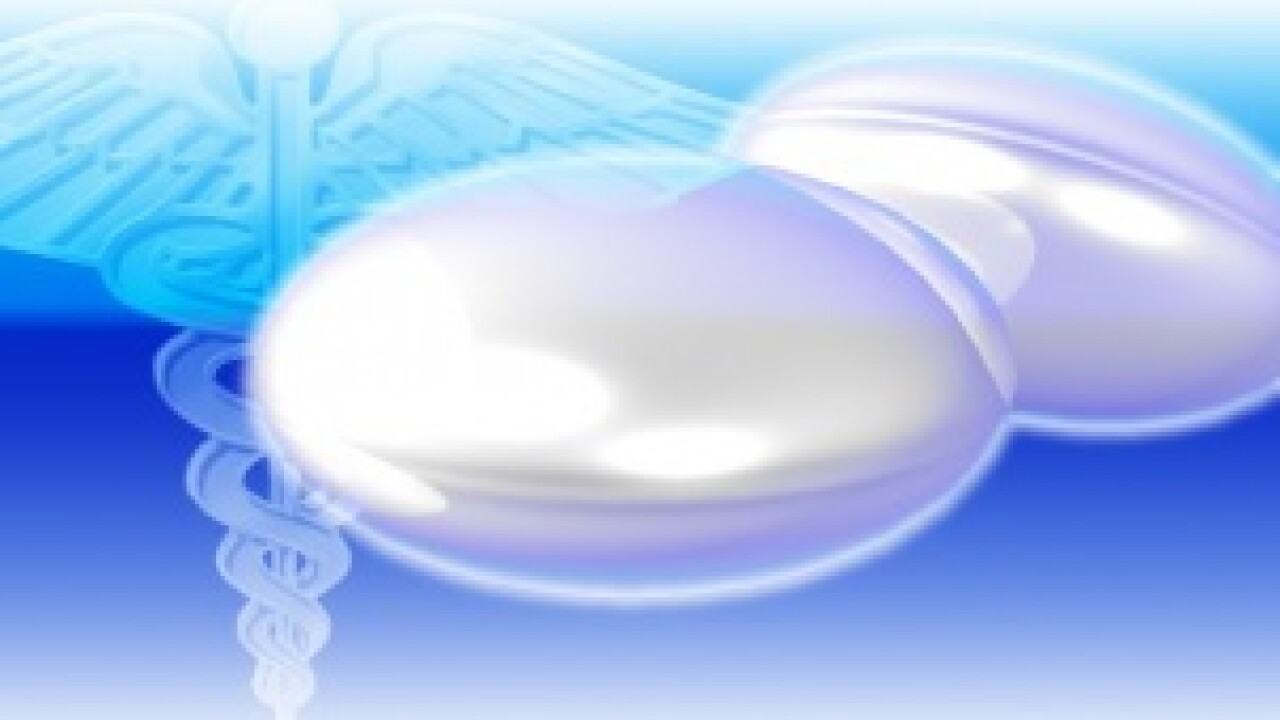 LONDON (CNN) — Controversial breast implants made by the French company PIP do not cause cancer and are not toxic, but they do have a high rupture rate, a British Department of Health study reported Monday.

The implants are “clearly substandard,” and are “significantly more likely to rupture or leak silicone than other implants,” the report found.

But, the medical authorities said, studies have not shown that the implants pose “any significant risk to human health.”

An estimated 300,000 women in 65 countries received breast implants from the company. The implants were banned in 2010, and the company went bankrupt later that year.

The implants are not approved for use in the United States.

The British Association of Aesthetic Plastic Surgeons (BAAPS) said Monday that all women should be offered removal of the implants.

“All providers who implanted PIPs have a responsibility to proactively share with their patients objective and up-to-date information about the risks to their health so they can make an informed decision on the removal of their implants,” BAAPS president Fazel Fatah said.

The French government said earlier this year that it would pay for the removal of PIP implants, which a British medical group says were made from “nonmedical grade silicone believed by the manufacturers to be made for mattresses.”

More than 500 French women have had the implants removed since last year, according to the French government agency that evaluates the safety of medical products. Since then, more than 1,000 implants have ruptured, the agency said.

German medical groups have recommended that women seek removal of the implants, saying they need not hurry but the devices could pose eventual health problems.

The founder of the company that made the implants was jailed in March after failing to pay bail.

Mas was previously arrested on January 26 in connection with an investigation for involuntary homicide and harm following the 2010 cancer death of a French woman with PIP implants.

He was charged with involuntary injury and not with the more serious offense of involuntary manslaughter.

Mas was released but was under judicial control, meaning he could not leave France, attorney Yves Haddad said.

CNN’s Raja Razek and Saskya Vandoorne contributed to this report.