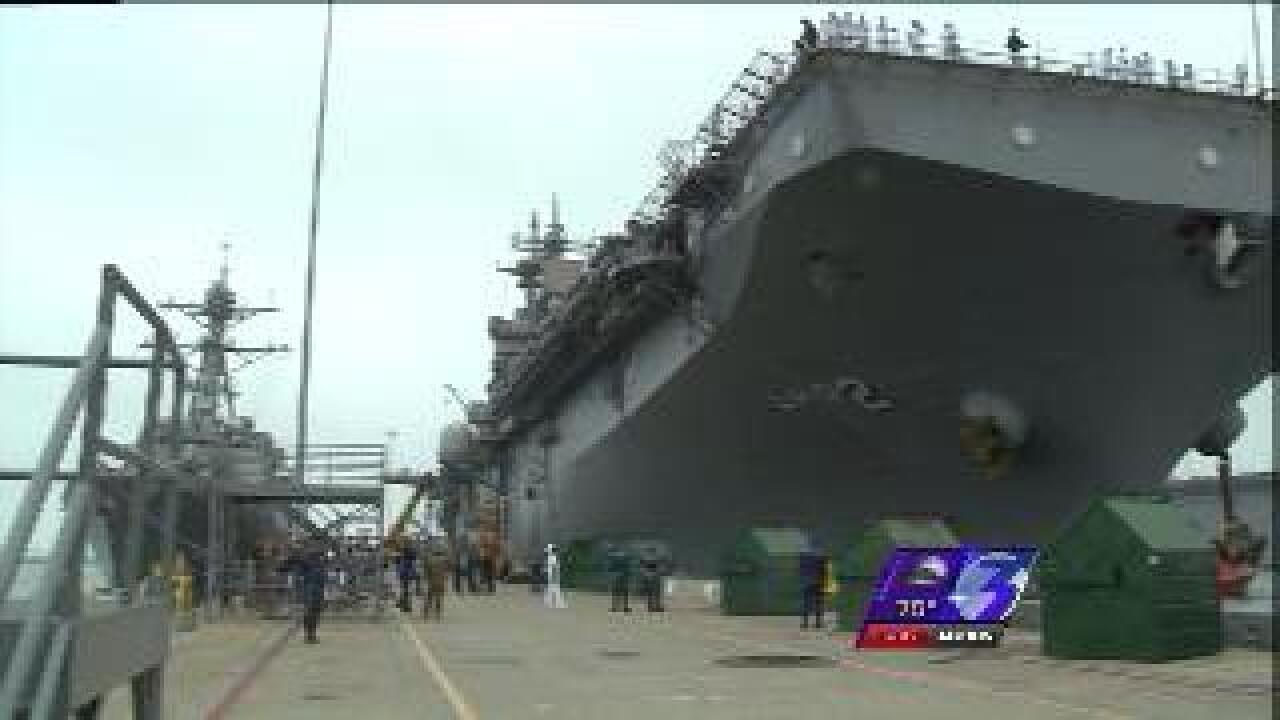 The commanding officer of the USS Essex has been relieved of command after a collision at sea.

Last month, the ship collided with the USNS Yukon off the coast of Southern California.

It happened during a replenishment, but no one was hurt.

The Navy reports Rear Admiral Gerard Hueber was relieved because of a loss of confidence in his ability to command.

A new captain has temporarily assumed command of the Essex.