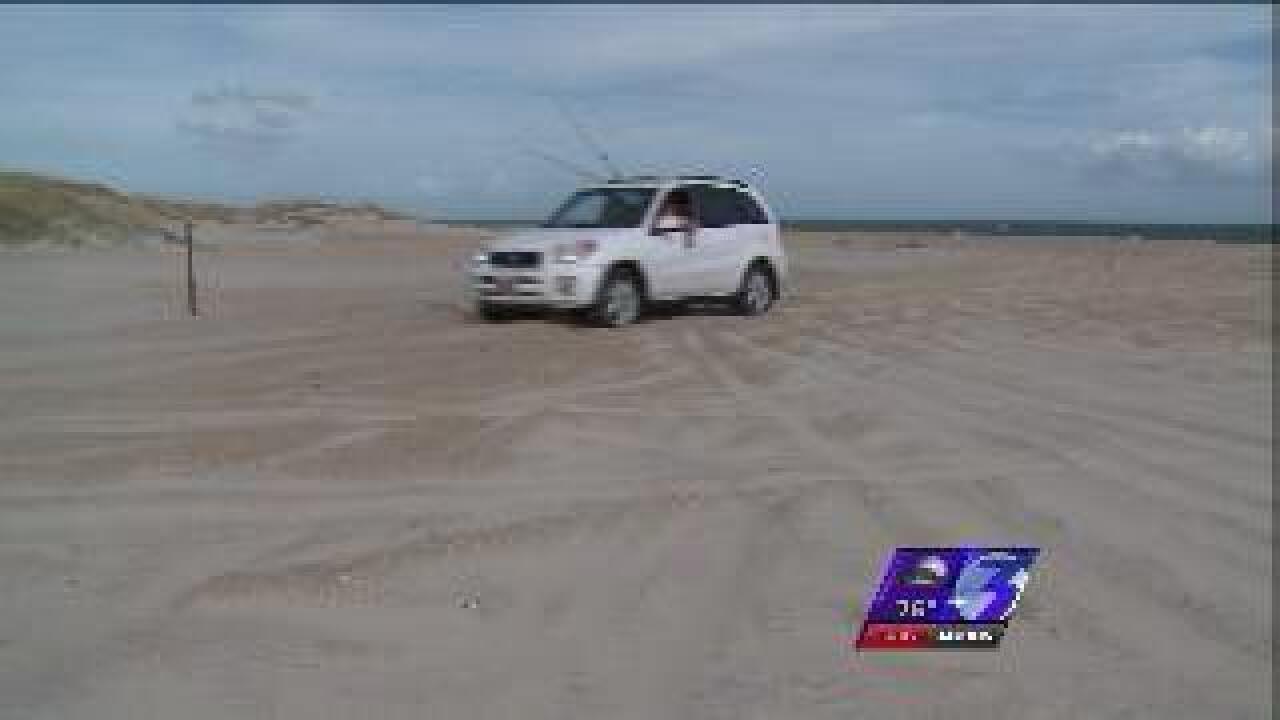 Tonight, the U.S. House of Representatives passed a bill to restore some access to the Cape Hatteras National Recreational area.

The bill would change the rules to what they were a few years ago.

Right now, you need a permit to drive on the beach.

And certain parts of the beach are off limits to vehicles during certain months while other parts are restricted year-round.

The Senate still has to pass their version of the bill. Those hearings are expected to start sometime next week.