“Dangerous Dogs” ordinance could be changing in James City County 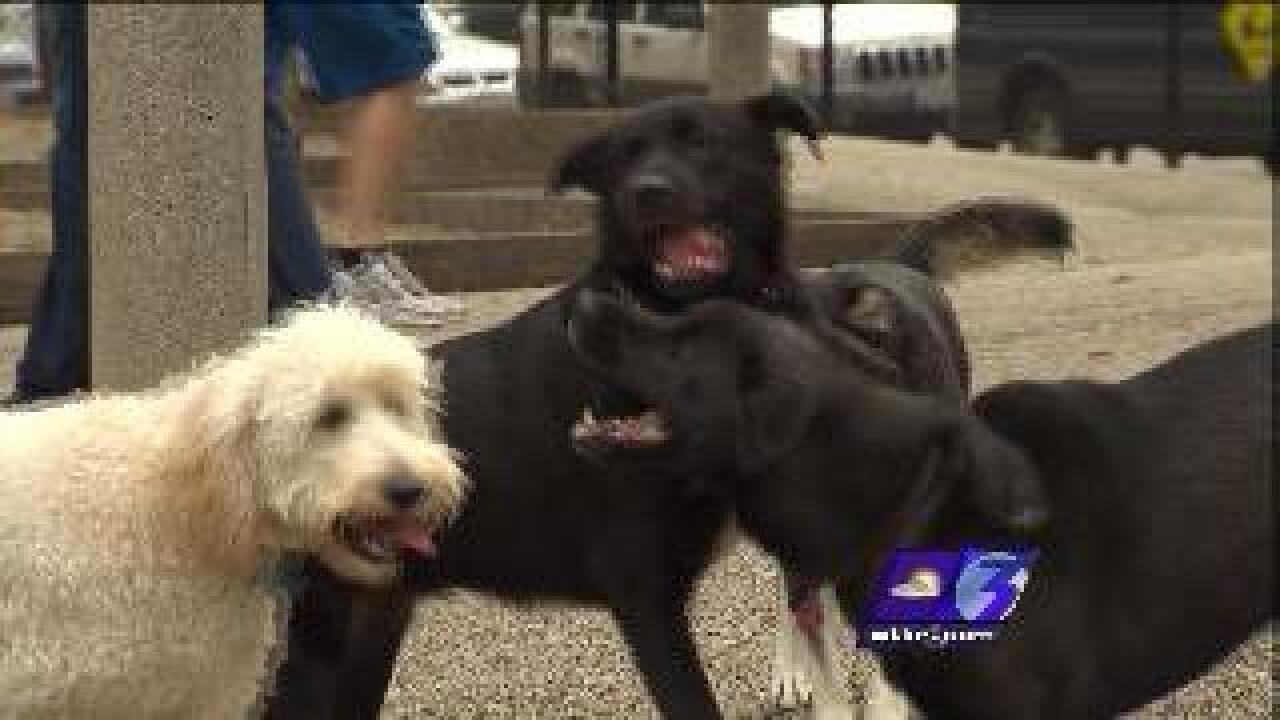 To land on this list, a dog must have bitten a person or killed someone's pet, but even though the dog was deemed a threat to society, its victims rarely got any sort of compensation for their losses.

Now, that all could be changing in James City County as the Board of Supervisors tries to bring their code in line with new state law.

“It is adding language to allow a court to give restitution to owners whose companion animals have been injured or people who have been injured themselves by dangerous dogs,” said Lola Perkins, the assistant county attorney for James City County.

Under the old code, the only way to get a dangerous dog's owner to compensate its victims was through criminal charges.

“The burden of proof for criminal cases is much higher than in civil proceedings, beyond a reasonable doubt, so if a conviction didn’t come down, there was no recourse for the animal that was killed or the person themselves that was injured,” said Perkins.

Now these cases will be able to stay in civil court according to local animal care groups; it will make things easier on everyone who owns a pet.

“Especially the victim… any time you can deal with the problem without going through major litigation it’s a good thing,” said Robin Bledsoe, the executive director at the Heritage Humane Society in Williamsburg.

Although they have never had to deal with a legally defined “dangerous dog” at their shelter, Bledsoe says the new ordinance will make owners more cautious about their pets' behavior toward others.

“I think perhaps safety-wise, people will be a little more diligent about controlling their animals. It puts a little bit more burden on the pet owner, which is always good.”

There will be a public meeting held on the changes to the ordinance at the James City County Board of Supervisor's meeting next Tuesday.