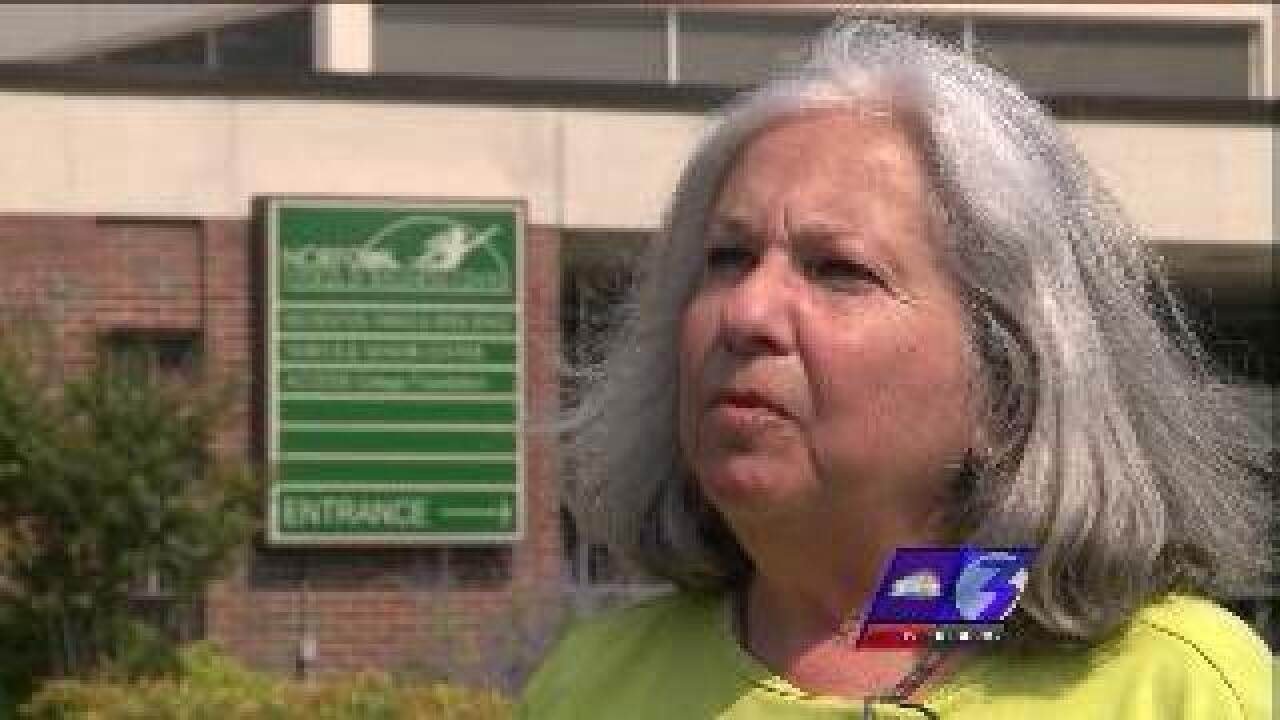 People with disabilities say they faced several barriers while trying to enjoy the historic OpSail 2012 Festival in Downtown Norfolk. They say there were no wheelchair ramps to be able to visit the tall ships, police cars were blocking sidewalks and there were no handicap accessible shuttles to be found.

“Everyone should be included in every festivity, every opportunity, and every program this world offers. With or without a disability, it doesn't matter,” said Shirley Confino-Rehder, the chairwoman for the Norfolk Mayor’s Commission for People with Disabilities.

It was one of the members of that commission that filed a formal complaint about OpSail with the city.

Leah Hagedorn, who is disabled herself, documented almost a dozen violations that kept those in wheelchairs from being able to fully enjoy the festival.

“I’m glad she did it because people have to become aware of the responsibility,” said Confino-Rehder.

In the complaint, Hagedorn says she even discussed some of the potential problems to OpSail organizers weeks before the event, but they did not follow her suggestions.

Tables and furniture still blocked walkways, and booth counters at food stands were not at the right height to serve people in wheelchairs.

“The whole idea is that it was not attended to. It either got lost in the landslide of things to do or it was ignored,” said Confino-Rehder.

Norfolk police say from now on, police vehicles will not park on sidewalks or block wheelchair access unless they are en route to an emergency call.

Their Office of Professional Standards is also investigating the complaint.

As for the city, they say they will be contacting Hagedorn to see what else can be done to make Downtown Norfolk a more accessible place for people with disabilities.

“You have to change the attitude of everyone involved so they do it automatically,” said Confino-Rehder.