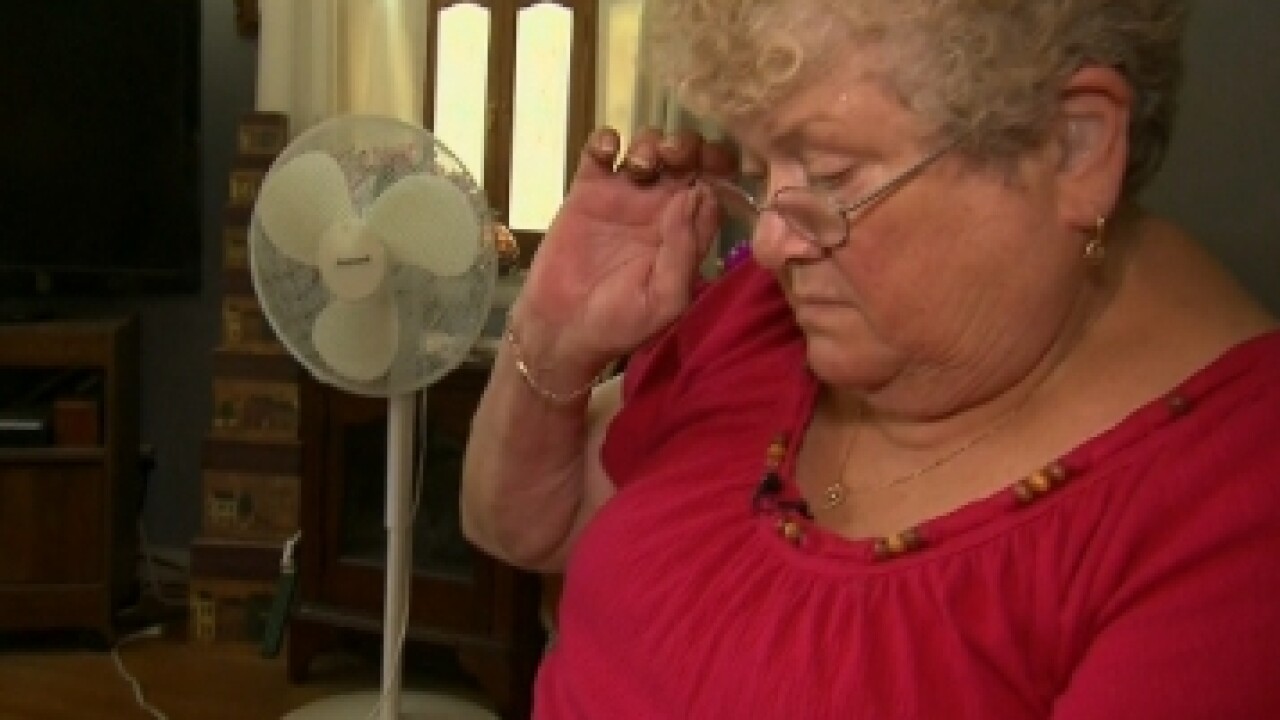 (CNN) — Hundreds of thousands of dollars had poured in by early Friday for a New York bus monitor taunted by seventh-graders in a brazen bullying incident that has sparked international outrage.

Supporters worldwide have donated nearly $450,000 so far through the international crowd-funding site, Indiegogo.com.

The site launched the effort to send Karen Klein on vacation after the 10-minute video of students bullying her surfaced.

“I had no idea I was going to raise anywhere near this amount. I thought maybe a few thousand,” said Indiegogo’s Max Sidorov. “Maybe to send her somewhere nice. But this is enough for her to retire.”

At least four students aboard the bus tormented Klein, 68, with profanity, insults and physical ridicule. Some demanded to know her address, saying they wanted to come to her house and steal from her.

One of the comments was especially painful, Klein said. One boy told her that she does not have family because “they all killed themselves because they didn’t want to be near you.”

Klein’s eldest son took his own life 10 years ago, according to CNN affiliate WHAM.

The bullying continued unabated in the video, and included a giggling student jabbing Klein’s arm with a book and making fun of her weight.

As the intimidation unfolded, Klein said she tried her best to disregard it.

“It was one of those things, I didn’t know what to do,” Klein said of the taunts aboard a bus operated by the Greece Central School District. Greece

The video recorded by a fellow student sparked a storm of criticism against the boys, who attend middle school in the Rochester suburb of Greece.

“Videotaping is as popular as hide-and-seek and jump rope for this generation,” said Dr. Chuck Williams, an educational psychologist at Drexel University in Philadephia. “Recording violent acts and posting them online exaggerates the effect of bullying. It provides a wider audience of bystanders, giving the bullies more power and leading the victim to feel worse because so many people have witnessed his or her humiliation.”

Calls for harsh punishment for the boys involved continued to grow, prompting the local police to urge restraint.

“I’ve gotten e-mails from the United Kingdom (and) from all over the United States saying prosecute, prosecute,” Greece Police Capt. Steve Chatterton said Thursday. “I feel it. I feel it. But we have to follow the law. We can’t tailor the law to meet this case because of public outrage.”

Chatterton said the four students pinpointed in the video spoke to police, adding no charges have been filed because Klein does not want to.

The investigation is continuing and she could change her mind and decide to press charges, he said.

But Klein said while she’s not seeking criminal charges, she wants the boys to be punished. However, she said, she does not believe they are bad kids.

“Not deep down. But when they get together, things happen,” she said.

She suggested a few disciplinary actions — such as a ban from the bus and athletic activities or community service. But most of all, the grandmother of eight said she hopes this is the end of it.

“I want to make sure that they never do this again, to anybody,” she told CNN’s Anderson Cooper.

CNN’s “AC360″ received statements from two of the accused middle schoolers and the father of a third student apologizing for their behavior.

“When I saw the video, I was disgusted and could not believe I did that,” one boy named Josh said.

A teen named Wesley said he regretted his actions and “would be really mad” if someone had done the same to a family member.

“If your friend says to bully somebody, please don’t do it,” said the father of Luis, another of the seventh-graders.

Southwest planned to provide Klein and nine others with an all-expense paid trip to Disneyland in Southern California. Klein said the outpouring of support is overwhelming.

“I don’t feel like I’ve done anything,” she said after learning of the Southwest offer on CNN. “It’s awesome.”