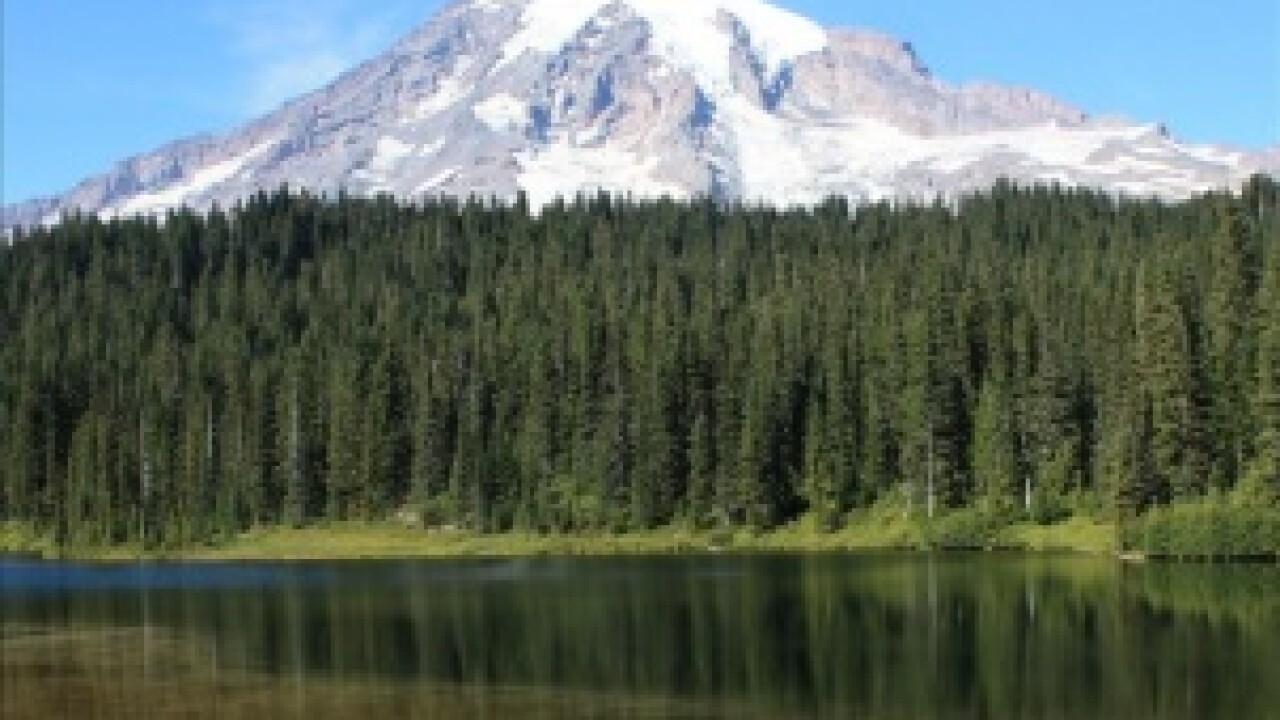 (CNN) — A national park ranger fell to his death on Mount Rainier Thursday afternoon while assisting in the rescue of four injured climbers.

Climbing Ranger Nick Hall fell about 3,700 feet down the northeast side of the mountain as he helped prepare the other climbers for extrication by helicopter, said Kevin Bacher, a Mount Rainier National Park spokesman.

The climbers from Waco, Texas, had to be rescued after they slipped down the Emmons Glacier after a successful summit of the mountain. All of them were tied together.

Their plunge down the mountainside left two of them dangling in a crevasse. They called for help with a cell phone. None of their injuries were life-threatening.

Three of the climbers were eventually lifted off the mountain by Chinook helicopters from Joint Base Lewis-McChord despite stormy conditions. The fourth climber is spending the night on the mountain with two rangers, Bacher said.