Gov. McDonnell tells UVA Board of Visitors to make decision 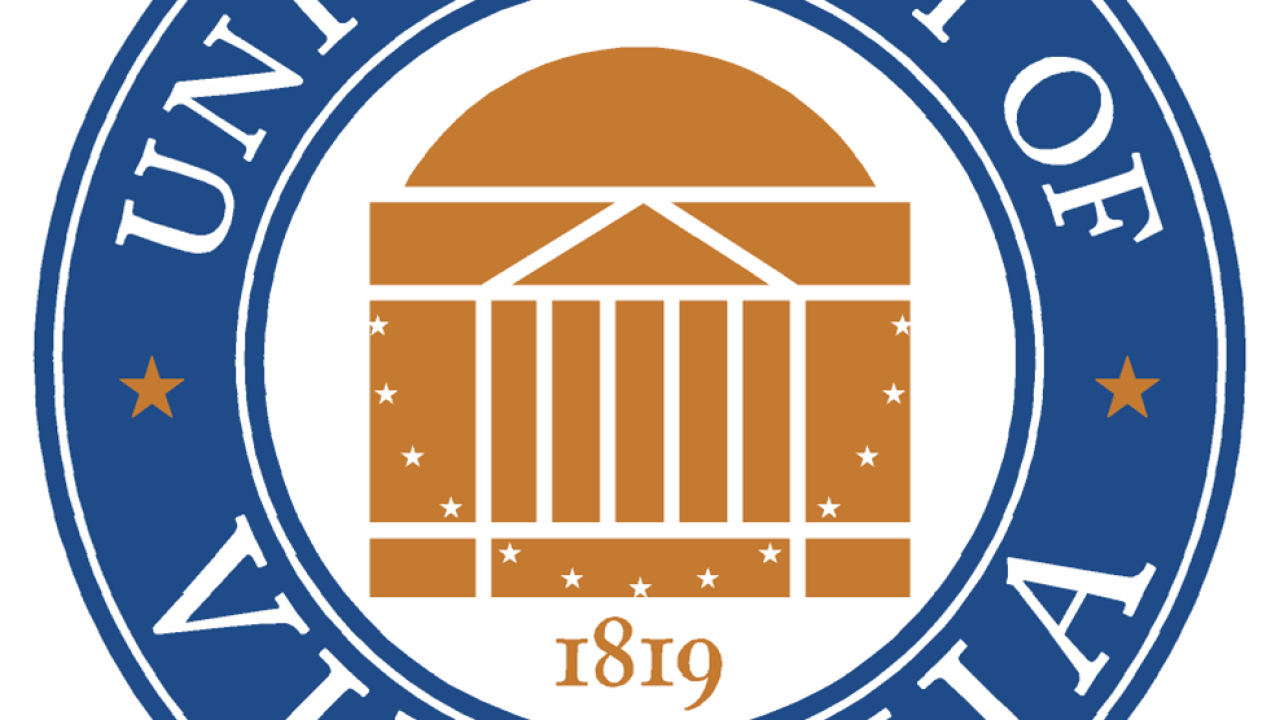 NewsChannel 3 has learned new details about the controversy at the University of Virginia.
Governor Bob McDonnell has now sent a letter to the school’s Board of Visitors demanding action. This comes after the board announced Thursday that it would reconsider the forced resignation of the university`s president, Teresa Sullivan, at a special meeting next week.
The university`s newly-appointed interim president announced Friday morning that he was suspending his role with the university until the Board of Visitors reconsiders its decision to oust Sullivan.
McDonnell sent a letter to the board saying ‘I want final action by the board on Tuesday. If you fail to do so, I will ask for the resignation of the entire board on Wednesday.”
“Regardless of your decision, I expect you to make a clear, detailed and unified statement on the future leadership of the university.”