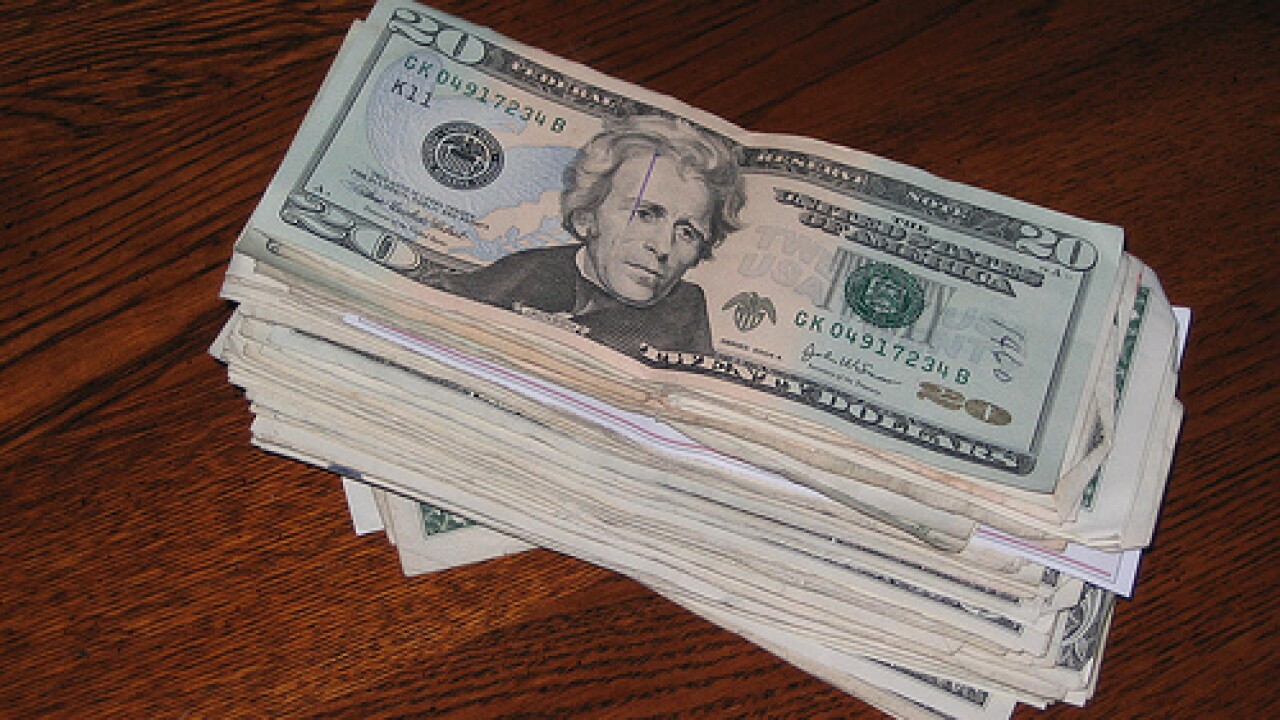 WASHINGTON (CNNMoney) — It’s crunch time for Congress, with interest rates on student loans subsidized by Uncle Sam slated to double to 6.8% on July 1.

Some 7 million students taking out loans for the next school year will have to dig deeper to pay them off if Congress doesn’t halt the increase.

Republican and Democratic lawmakers agree the interest rate should hold steady. The big sticking point is how to pay the roughly $6 billion price tag to extend the low 3.4% rates for another year.

House Republicans already passed a bill to extend low rates for a year, but Obama threatened to veto it, because it repealed part of the new health care law. Republicans also sent a letter to the White House suggesting other ways to pay for the extension.

“Bicameral Republican leadership has offered alternative (ways to pay for the extension) drawn from the president’s own budget,” said Michael Steel, spokesman for House Speaker John Boehner. He added the House is waiting for the Senate to act.

In the Senate, leaders in both parties said they are “close” to an agreement.

What’s at stake: More than 7 million undergraduates have subsidized student loans, which means the federal government absorbs some of the interest on loans for lower- and middle-income families based on financial need.

If Congress does nothing, the cost to students borrowing the maximum $23,000 in subsidized loans is an extra $5,000 over a 10-year repayment period.

The cost: The federal government has to find $5.8 billion to pay for the temporary extension, according to an analysis by the nonpartisan Congressional Budget Office.

And that’s a big reason why House Republicans haven’t been inclined to go along with extending the rate.

How it got to this point: The interest rate for subsidized student loans used to be 6.8%. But when Democrats took over the House in 2007, they phased in lower rates. The rates fell to the current low of 3.4% for subsidized Stafford loans this past school year, but are scheduled to revert back to 6.8% for the 2012-2013 school year.

And with unemployment just below 24% for teenagers and 14% for ages 20 to 24, more young people are going back to school or staying in school, according to recent data by Equifax.

Additionally, more students struggle to pay back those loans. Student loans that are three months late rose 14.6% in 2011 from the year before, according to Equifax.

What happens next: Negotiations on student loans are ongoing between Senate Majority Leader Harry Reid and Minority Leader Mitch McConnell. If there’s not deal before July 1, lawmakers will have to pass an extension before leaving for their July 4th recess.

–CNN’s Ted Barrett and Deirdre Walsh contributed to this report.