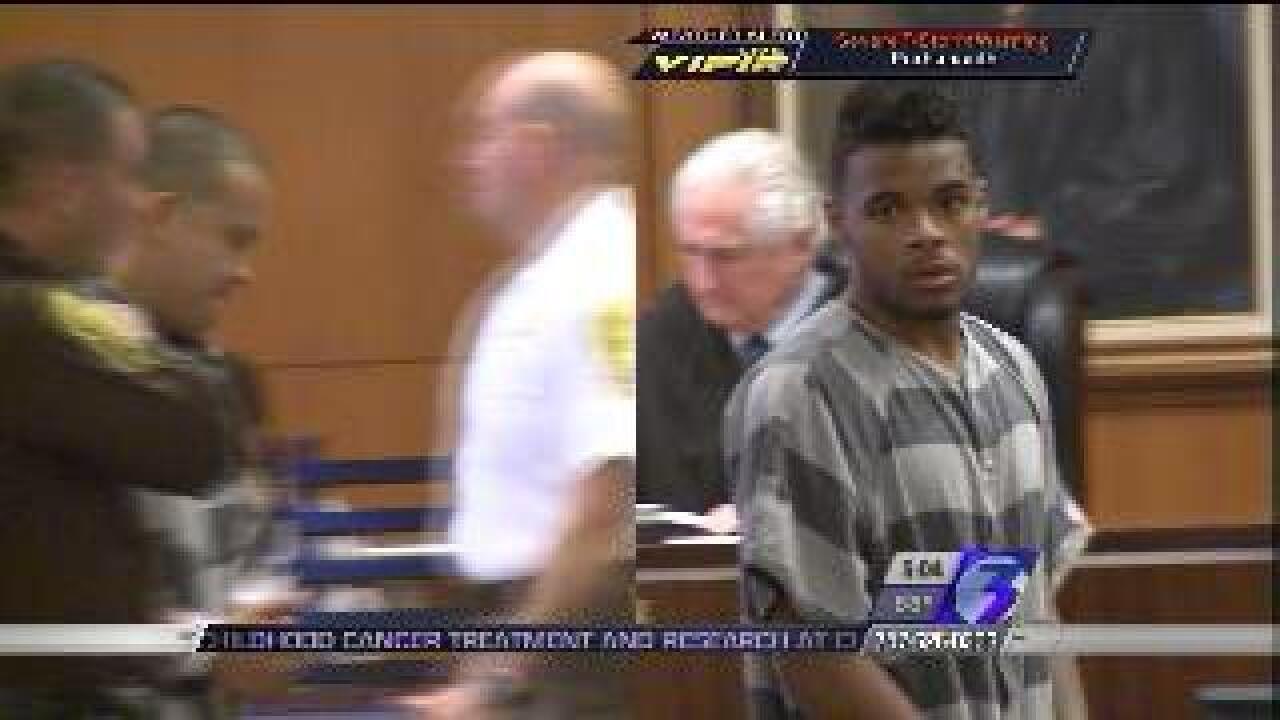 A pair of ODU students accused of rape have a week to find attorneys.

Evans traded his football uniform for the gray and black jump suit provided by the Norfolk City Jail.

Evans and Jack Ly were in court today to face a judge and listen to the very serious charges.

Evans and Ly left the courtroom today without entering pleas because the judge gave them time to find attorneys.

The charges stem from what ODU says are reported sexual assaults that happened inside a campus residence hall on June 17th.

An alert e-mail says the victims were slipped a date rape drug, reported feeling very drunk and sick, and were sexually assaulted by both men.

Five-days later, they were arrested and have no bond option to get out of jail.

"I heard about it and I was like 'Reid Evans?' I was just kind of shocked,” says Davon Robinson, a former teammate.

Robinson says he played football with Reid Evans while they were at Phoebus High School.

He says in the time they were together hanging out as friends, he never thought Evans would do something like that.

"I don't think that he's gonna sit there and do a date rape drug just to have sex with another female,” says Robinson.

Evans and Jack Ly will be back in court in July.