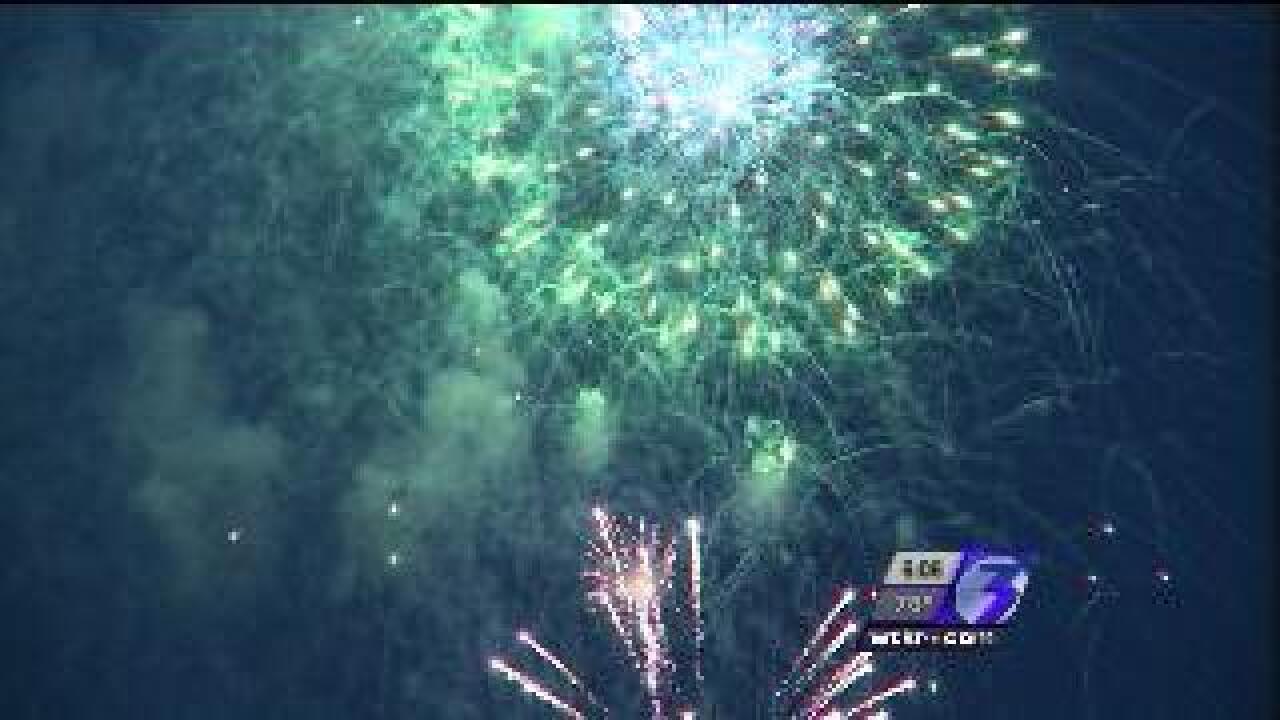 Elizabeth City forked over $30, 000 to give citizens fireworks on the 4th of July.

But the city wants that cash back. They are hoping the community will take action to cover most of the bill.

“We would like to have them financed through donations so we don't have to exhaust so much of going into the budget to pay for the fireworks,” says Hipp Barclift, the Superintendent of Recreation.

It's a steep bill to pay.

This has put the Elizabeth City/Pasquotank County Parks and Recreation Department in crunch mode for raising money.

The show is eight days away and the fireworks are already on the way.

Come the night of the 4th, more than 10,000 families are expected to pack every square inch of the park to enjoy the show and now Barclift is hoping some of those same families will help pay for it.

Amy Archuleta's family goes to the waterfront every year for the show.

“It's a big event. Everywhere down here is packed. You can't find anywhere to park. Everyone is just coming down here,” says Archuleta.

That sense of community is why the parks and rec department says it will foot the remainder of the bill - just as it has the past two years if the $30, 000 mark isn't reached by the 4th.

“You see a sense of togetherness on that day in the community bringing different people together in one location,” says Barclift.