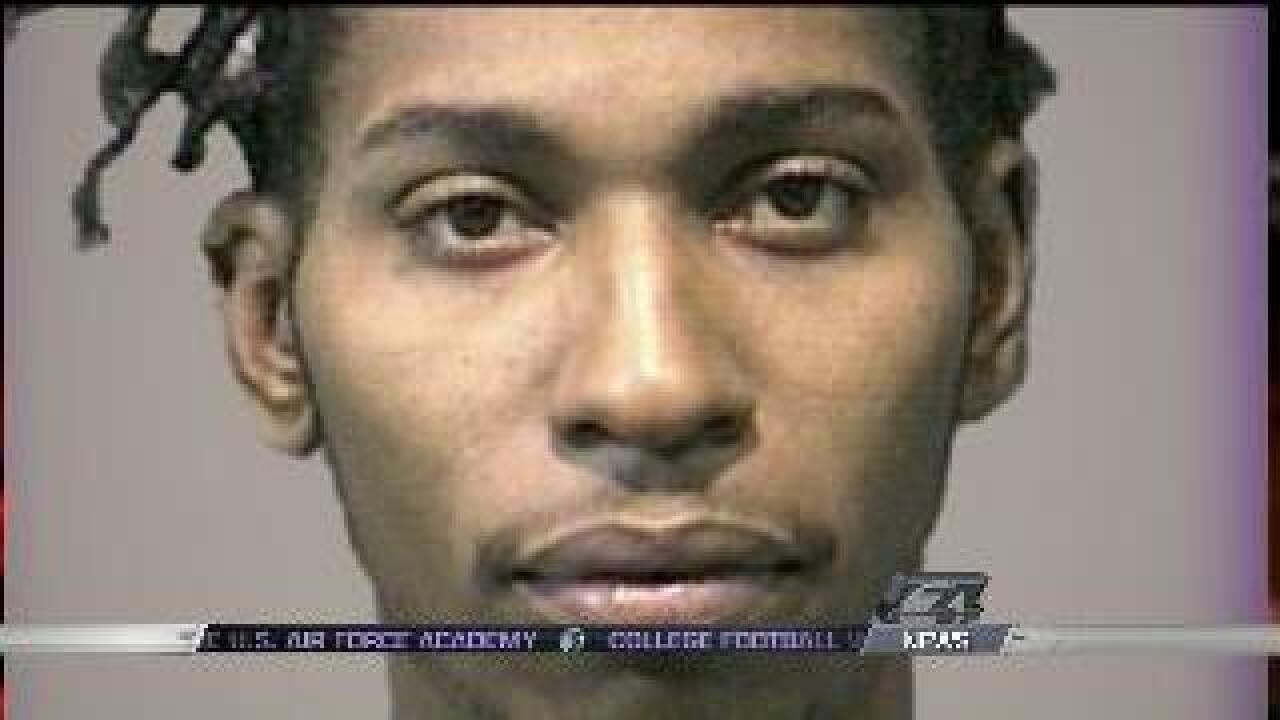 A man wanted for a deadly stabbing in Virginia Beach may learn when he will come back to face charges.

They say he hoped he could blend in in a place where nobody would know he was charged with stabbing 23-year-old Leon Hymons, II, to death at a Waffle House.

Justine Moran, a friend of the victim, says, "it still hurts that someone who did no wrong to nobody is gone."

Justine Moran is the victim's friend. She lives right next door to the Waffle House where a fight broke out between Hymons and Henderson. Police say the fight turned bloody when Hymons was stabbed.

When officers got to the scene, they found him lying on the ground near his car.

Hymons was rushed to the hospital, where he died.

Moran just can't believe this happened to her friend, who was also a loving father.

"He had two kids, and that was all he ever talked about was his two kids...all the time. He had two boys."

After the stabbing, Henderson ran - it was the beginning of a month-long search for the suspect. A search that finally came to an end.