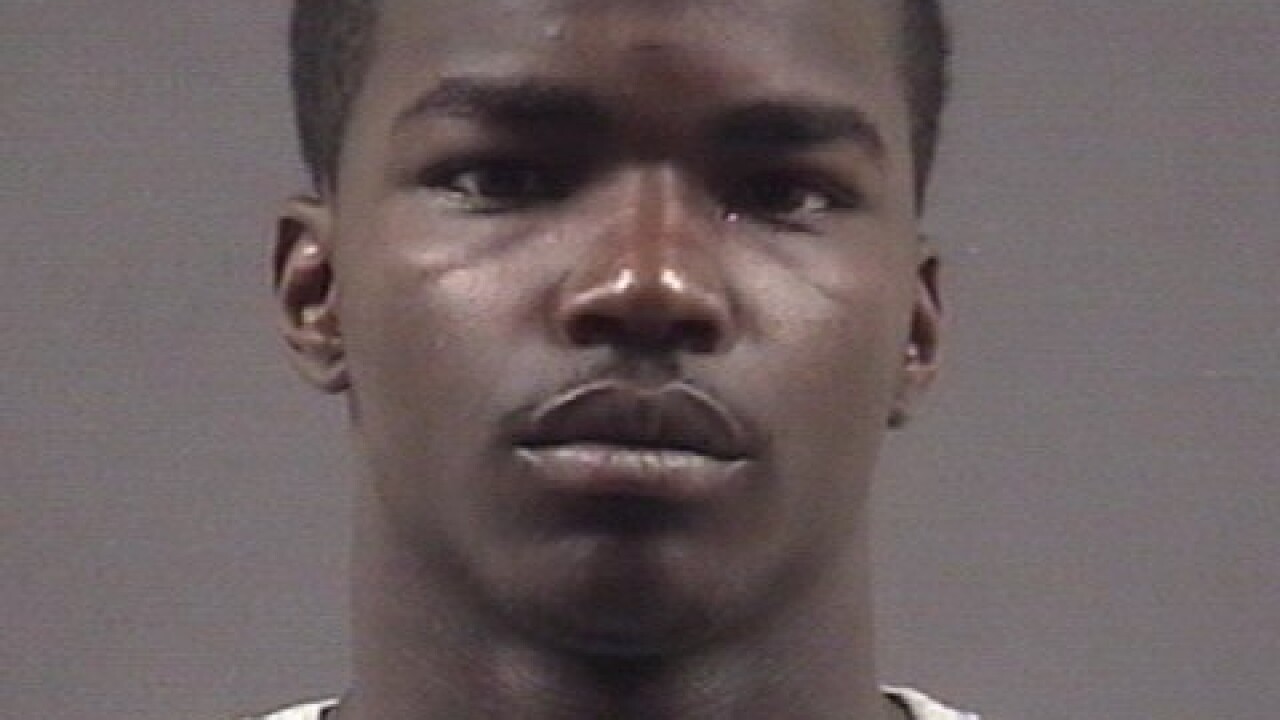 Police say they have arrested 18-year-old, Paul Justus Gore, of the 700 block of Cherokee Road in Portsmouth.  He has been accused of a home invasion that occurred over the weekend.

Police say the teen entered a home in the 600 block of Cherokee Road through an unlocked side door armed with a handgun.

They say the victims were a 71-year-old man and a 64-year-old female.

Police say when Gore came into the home, the victims were sitting in the living room and he demanded money. They say one of the victims threw something at Gore to get him to leave. After he was hit with the object, he left the home.

A few minutes later, police found Gore in the 1500 block of Blanche Road. Police say they found evidence linking him to the home invasion.

He was then arrested and charged with two counts each, use of a firearm in the commission of a felony and attempted robbery and burglary.