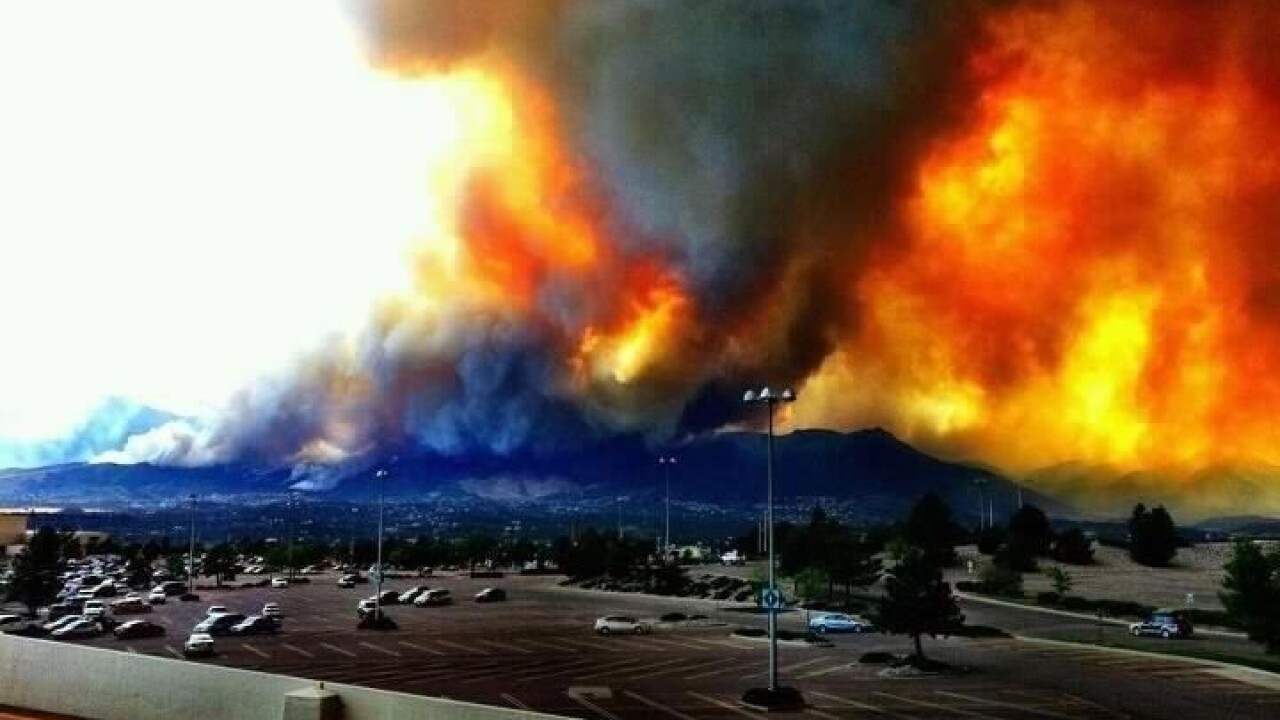 By Marc Sternfield
Colorado Springs, CO (KDVR) — Authorities confirmed Thursday at least 346 homes have been destroyed in the Waldo Canyon Fire, making it the most destructive wildfire in Colorado history.

Colorado Springs Mayor Steve Bach delivered the somber news at an afternoon press briefing, saying individual homeowners would be notified of their losses during an evening meeting for residents only.

“This is going to be a tough evening, but were going to get through it,” said Bach. “This is a very difficult time.”

Bach said the assessment is preliminary and the number of homes destroyed could rise.

“This community is going to surround (the fire victims) with love and encouragement, and we’re going to move forward as a city like we never have,” Bach said.