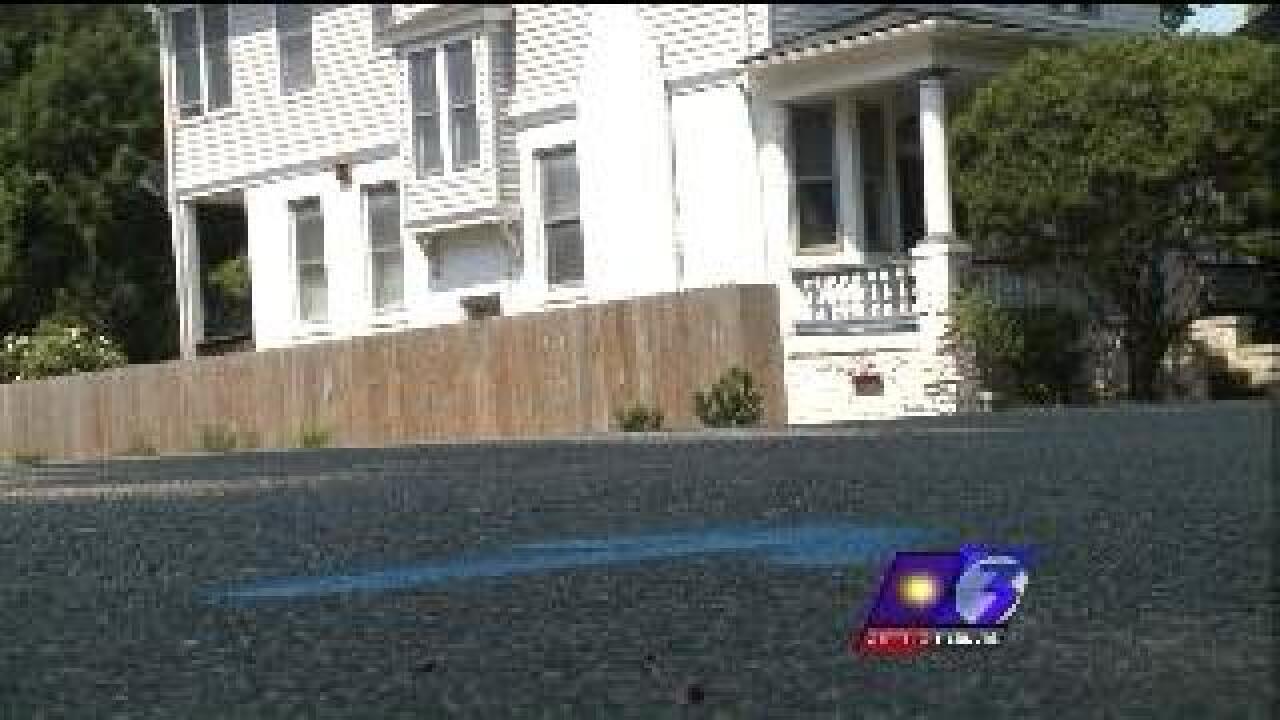 Get ready for more construction in a part of Norfolk already plagued by detours from other projects.

"I was pretty bummed that it was gonna be right outside my apartment," says Taylor Hughes, who lives in Norfolk's Ghent neighborhood.

She's a little upset about a massive project running parallel to Hampton Boulevard that will partially block access to the side streets.

To do that, they're going to have to tear up sidewalks along Hampton Boulevard, and streets like Baldwin Avenue, Maury Avenue and Princess Anne Road just to name a few.

Some of the work will be done under the streets.

VNG says "no drastic impacts are expected" with respect to lane closures.

Work along Hampton Boulevard of any kind is going to be bad, especially if you can't get to a side street.

The work will be going on in front of Sholom Mostofsky's home.

He says, "It's gonna be hard for us. I guess we have to have improvements, I mean the whole Ghent has been under construction for the last couple of months."

One of his biggest concerns is parking.

"We're still not exactly sure what that means for us since we don't have any parking on the street except for in our driveway.  So we're either gonna have to be parking on the side street here on Maury Avenue or...I don't know yet."

Virginia Natural Gas insists there will be places to park, and if a driveway or on-street parking will be unavailable, they plan to issue a 24-hour notice.

The Hampton Boulevard stretch is slated to finish in August with the entire project done by December.

Taylor Hughes says, "Ghent is old, so I can understand that they have to be replaced, but it's definitely one of those necessary evils I think."