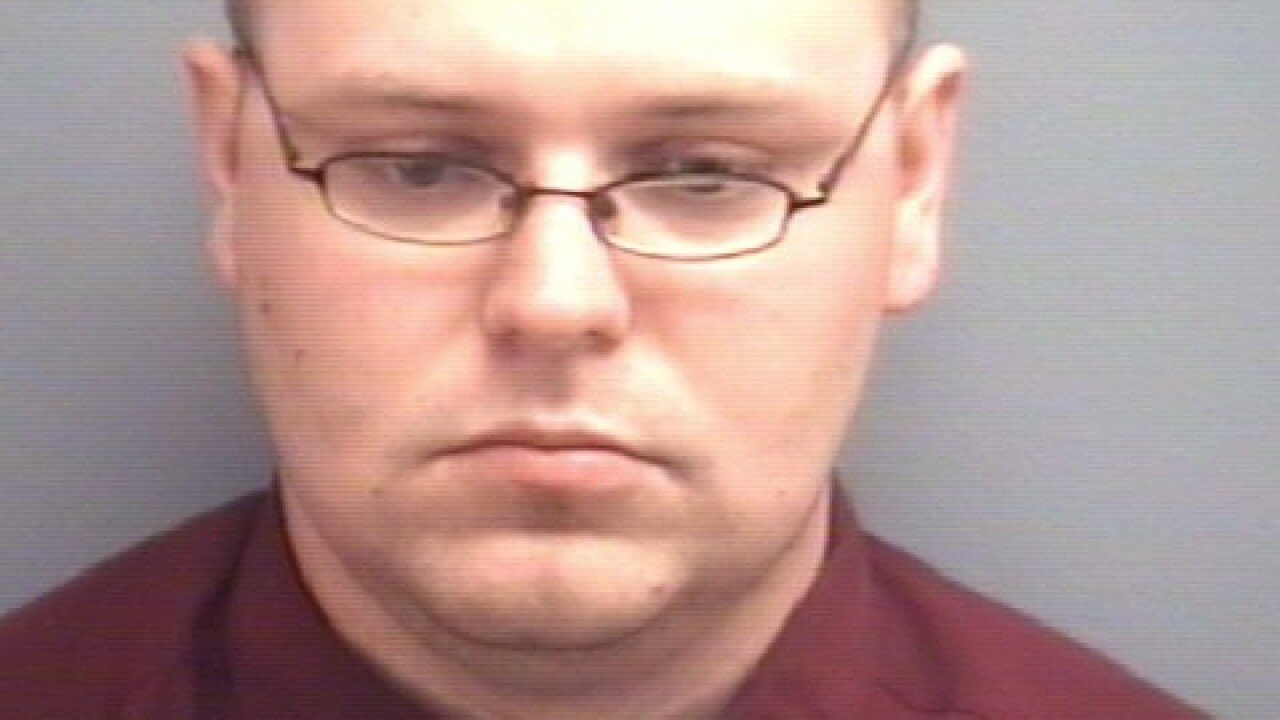 Virginia Beach police say a man is now out on bond after being charged in the accidental shooting of a 3-year-old.

Police say the child’s father heard an unknown sound and saw a hole in his apartment ceiling. Approximately one minute later, the suspect also called 9-1-1 to advise he had accidentally discharged his weapon.

Police say the suspect accidentally fired a single shot from his second floor apartment. When officers arrived, they contacted the residents in the apartment downstairs. The officers saw the 3-year-old with the injury to her arm.

Police say the 3-year-old was then transported to a local hospital with a non-life threatening gunshot wound.

The suspect is identified as 24-year-old Matthew Bairney of the 5500 block of Seawall Court in Virginia Beach.

Bairney has been charged with Reckless Handling of a Firearm, a Class One Misdemeanor.

Police say Bairney has been released on bond.

Father of 3-year-old who was shot wants neighbor charged