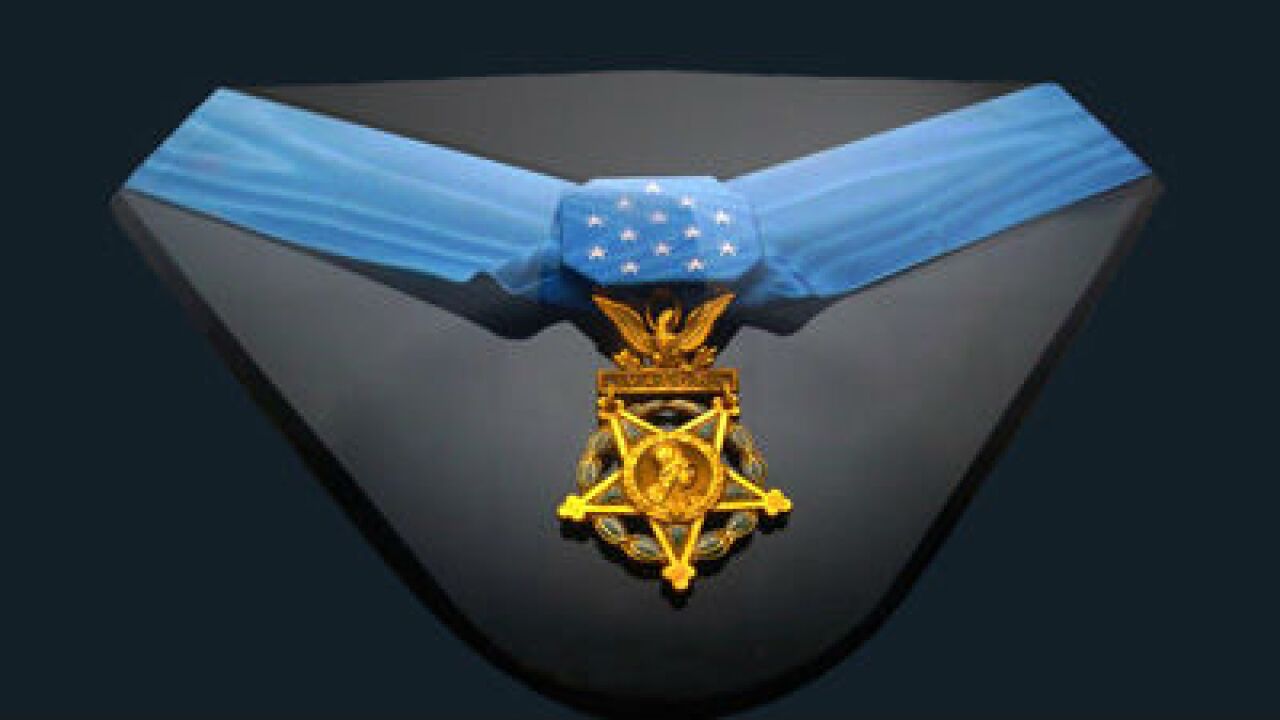 WASHINGTON (CNN )- The Supreme Court on Thursday struck down a federal law making it a crime to falsely claim military medals earned.

The 6-3 ruling was a free speech victory but perhaps in name only — for a onetime California public official who publicly lied about winning the prestigious Medal of Honor.

At issue is the constitutional value of false statements of fact, and whether Congress went too far when passing the Stolen Valor Act in 2006.