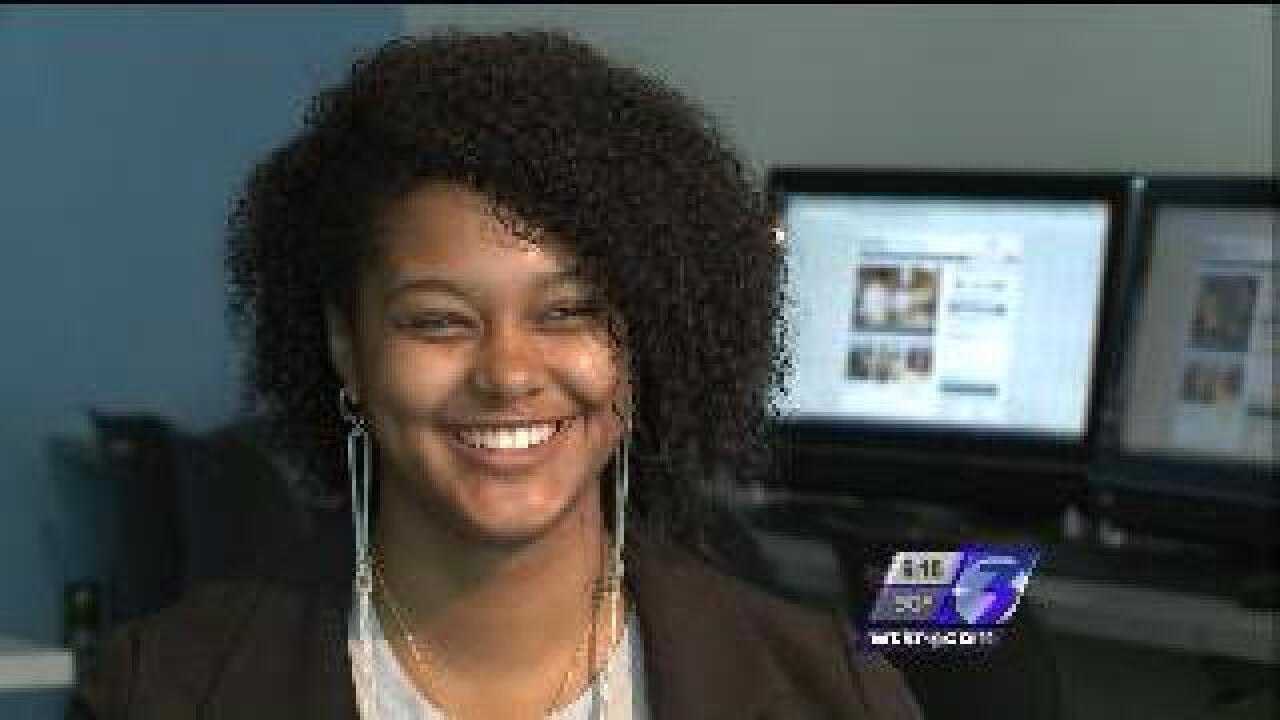 An 18-year-old Norfolk honors graduate with dreams of becoming a doctor thought hers would be a dream deferred.

She did everything right; she studied hard and made good grades but didn`t have the money to start her academic journey.

The good news is some people do the right thing when no one is looking.

Four years ago, presidential candidate Barack Obama brought his 'yes we can' energy to Granby High School in Norfolk.

Diamond White was a freshman who remembers well the key point of his message.

"First thing of everything is get a good education and sooner or later he would be able to provide money or whatever so that most kids can,” says Diamond.

But the 'yes we can' message turned into no you can't when despite high academic scores, Diamond graduated from Granby with no prospects for college because she didn't have the money to pursue higher education.

Her dream job is to become an orthopedic surgeon.

The Washington Post profiled the freshman class to tell the story of where they are now.

Someone inside the offices of Tidewater Community College paid special attention.

"I read the story. What impressed me most was her ability to persevere,” says Dr. Marvin L. Bright, Provost for Norfolk TCC.

Not to mention her ability to test off the charts in math and English. Diamond doesn't think high scores are a big deal.

"Isn't that what I was supposed to do? I shouldn't get any special treatment because of it," says Diamond.

Bright reached out to Diamond not for special treatment, but to take advantage of financial aid that was already in place for people just like her.

He says if a student has the academic right stuff and a financial need, where there's a will, there is a way.

"One of the things we do very well at TCC is we're able to look at a student’s financial need and package them with federal free money so they can virtually go here for free,” says Bright.

Now this “Diamond in the rough” is ready to polish her academic skills at TCC this fall.

She hopes to be a good example to her five brothers and sisters and inspire them to take their place on campus.

Provost Bright says Diamond is not the only one out there.

There are some very high functioning students who may have similar needs financially and maybe not know how to get into college.

In this case, knowledge truly is power.

There`s free education money out there if you investigate and find it; and in this case, they found Diamond.