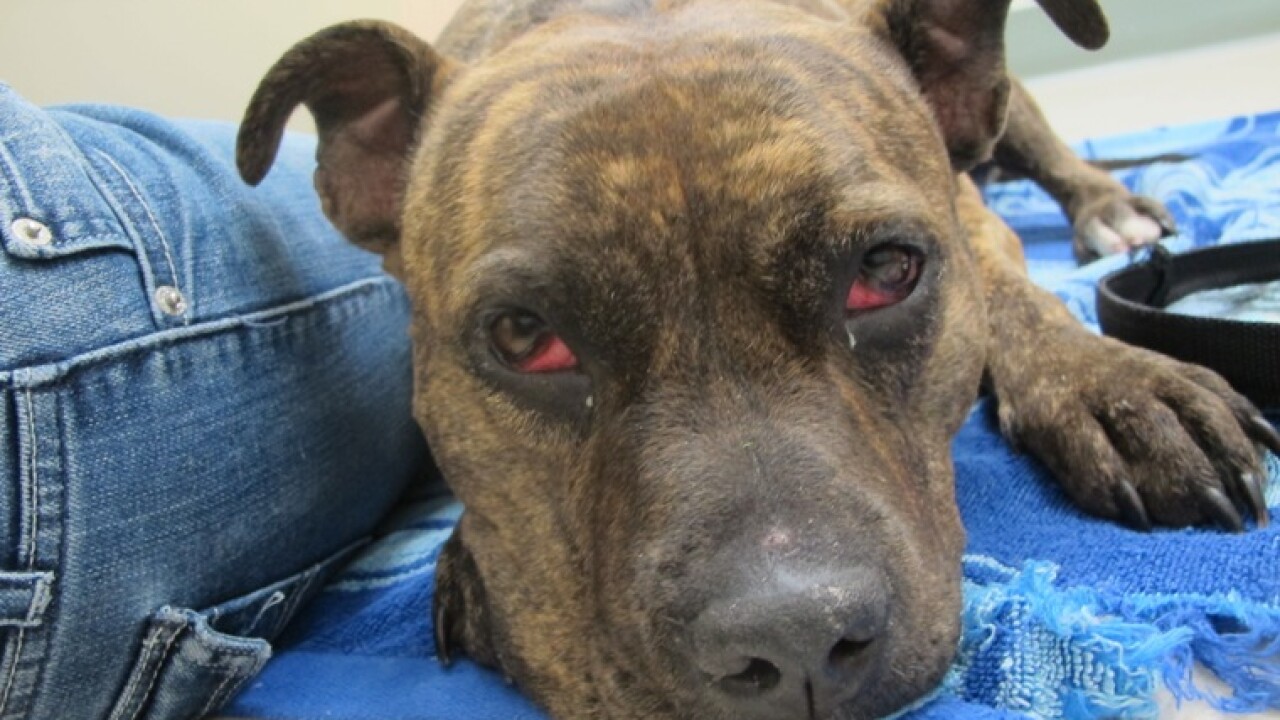 Virginia Beach, Va. - A family dog in Virginia Beach has died after police say it was poisoned by antifreeze.

Virginia Beach Animal Control is now investigating the case of suspected dog poisoning that happened on June 6, 2012 in the 4800 block of Lake Bradford Lane within the Chesapeake Beach section of the city.

Any person causing the death of a companion animal by poisoning may be charged with a Class 6 Felony.

Anyone with information about this crime is encouraged to call the Virginia Beach Crime Solvers Office at 1-888-LOCK-U-UP (562-5887). Callers remain anonymous and are eligible to receive a cash reward of up to $1,000 if their information leads to an arrest.

This case remains under investigation by the Virginia Beach Bureau of Animal Control.