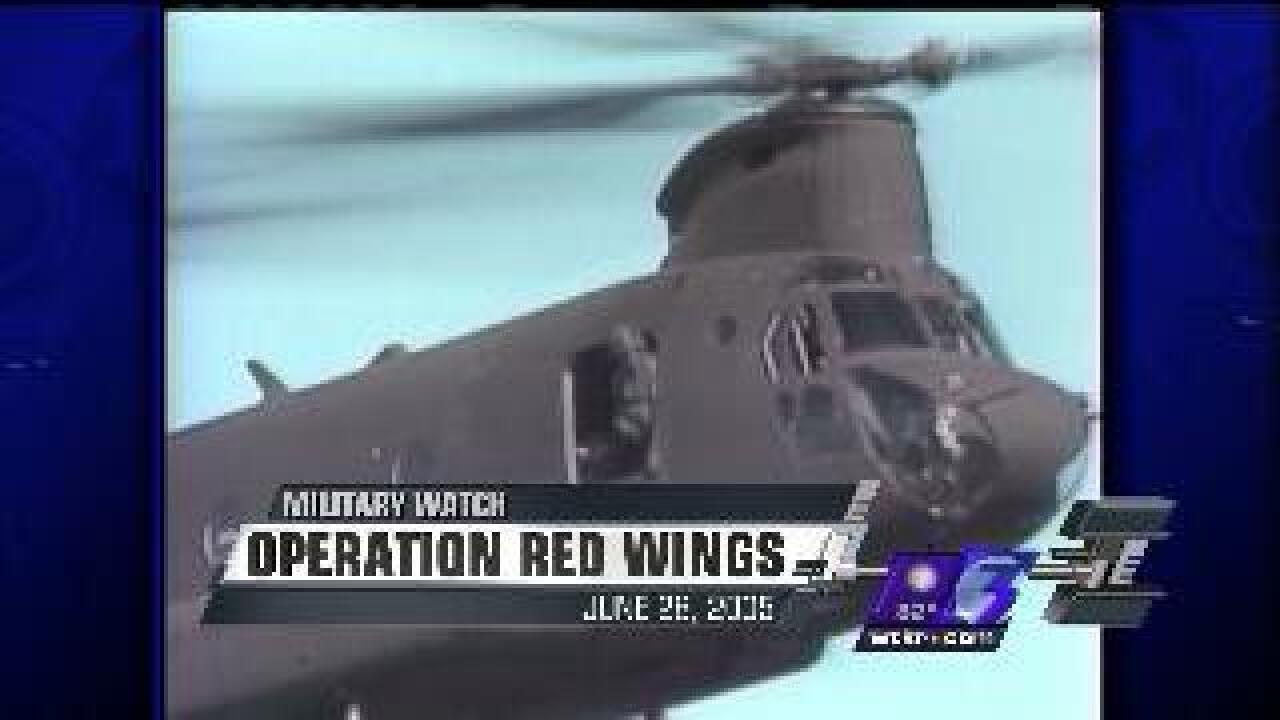 It's been seven years since 19 Navy SEALs and Army Night Stalkers were killed during a rescue attempt dubbed Operation Red Wings.

In 2005, the SEALs were on a rescue mission when their Chinook helicopter crashed in Afghanistan.

They were rescuing four SEALs who had been injured during a gun battle with militia.

The helicopter involved in their rescue was hit by a rocket, killing everyone on board.

Last August, more than 30 service members were killed when their Chinook helicopter was shot down while trying to rescue a group of Army rangers.