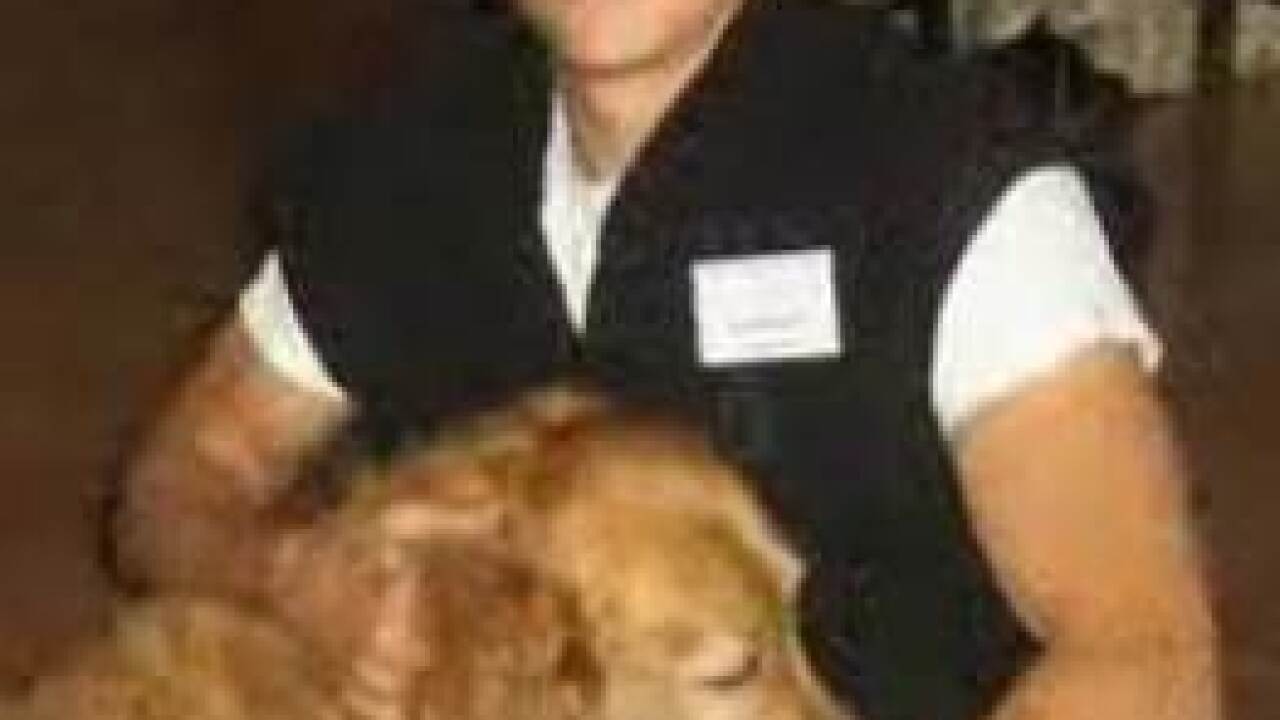 A U.S. graduate student who was attacked by two chimpanzees while leading a tour at a sanctuary for abused animals underwent six hours of surgery on Sunday at a hospital in South Africa.

Andrew Oberle, 26, suffered extensive soft-tissue injuries to his arms and legs. His wounds were cleaned and stitched under induced sedation, said officials at Mediclinic Nelspruit hospital in Nelspruit, a city east of Johannesburg. He remained in critical but stable condition.

Oberle, a University of Texas at San Antonio graduate student, was mauled Thursday by two large male chimpanzees who pulled him under a fence into their enclosure at the Jane Goodall Institute Chimpanzee Eden near Nelspruit.

Oberle’s sister, Elizabeth Sosa, told the St. Louis Post-Dispatch that Oberle, who grew up in St. Louis, lost his ears, his left arm and all his toes in the attack.

Chimp Eden, a joint venture with the ape conservation institute founded by renowned U.S. primatologist Jane Goodall, is a sanctuary for ill-treated chimpanzees rescued from the illegal pet and bush meat trades and from the entertainment industry.

Sanctuary director David Oosthuizen said Oberle was working on a master’s degree in anthropology and primatology and was inspired by Goodall to study chimps. He was working as a guide and was with a group of tourists at an enclosure holding adult male chimpanzees when he was attacked by two of the larger males, named Nikki and Amadeus.

At a press conference Sunday, Eugene Cussons, managing director of the chimp sanctuary and host of the Animal Planet show “Escape to Chimp Eden,” said the animals became aggressive when Oberle tried to retrieve a rock from within their enclosure, according to NBC News.

Witnesses reported seeing Oberle climb over an outer fence into a “no go zone” and step onto a rock jammed against the mesh of an inner fence, apparently so the chimp couldn’t take it and use it as a projectile, Cussons said. That’s when one chimp reached under the fence, grabbed Oberle’s foot and dragged him about 100 feet, Cussons said.

Oberle struggled, was repeatedly bitten and became partially lodged underneath the fence.

The two chimps then turned on a vehicle that included sanctuary staff. They decided they couldn’t get out to retrieve Andrew, so they retreated to a safe zone and prepared darting equipment.

Cussons said he got out of the vehicle with a handgun and fired two rounds toward the chimps. The gunfire did nothing so Cussons retreated back to the vehicle.

One chimp then jumped onto the vehicle and broke the windshield. Cussons said he fired one round through the window, striking Nikki. The wounded chimp made “vocalizations of submission and anxiety” and walked away, Cussons said.

Cussons then found the injured Oberle, with deep lacerations and extensive damage to his hands and feet. An ambulance arrived and took him away.

It was the first such attack since Cussons, working with Goodall’s renowned international institute, converted part of his family’s game farm into the sanctuary in 2006.

“You can train for it, you can do your best to prepare,” Cussons told The Associated Press. “But when it actually happens, it’s shocking and traumatic for everyone.”

Cussons said it was the first time he had asked Oberle to speak to visitors. The student had arrived last month for a follow-up visit after an extended stay to observe the chimps a year or so ago, Cussons said. As a researcher, Cussons said Oberle had been trained to ensure he understood how the animals might behave and knew to keep a safe distance. Cussons said Oberle was given additional training before addressing the tour group.

Cussons said Oberle broke the rules by going through the first of two fences that separate humans from the chimps. The chimps then grabbed him and pulled him under the second fence, which is electrified. Cussons said it was unclear why Oberle had moved so dangerously close.

Oberle’s mother, Mary Flint, said Friday that her son knew the risks of working with chimps and would not want them blamed for the attack.

“He adored them,” she said. “Since he was a little boy he just loved them, and I just have faith that … when all is said and done, he’s going to go right back into it.”