Family talks about 10-year-old who drowned at Oceanfront 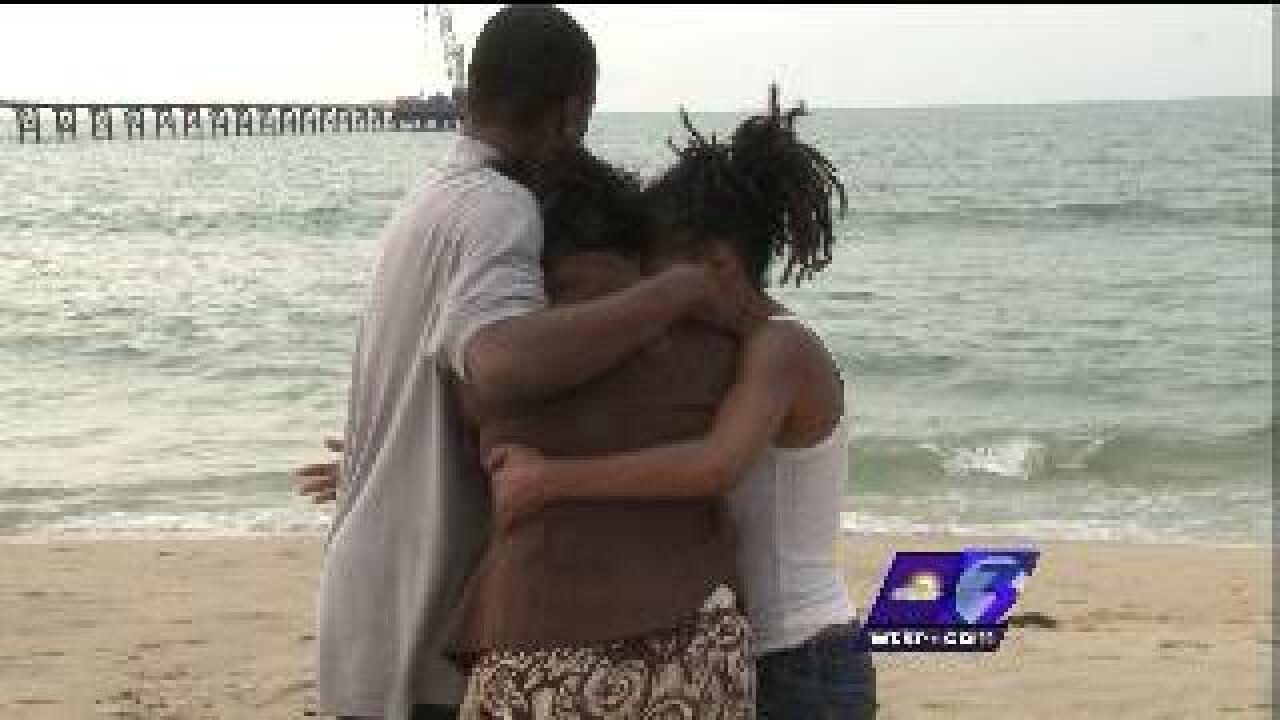 Officials say a 10-year-old drowned after playing on a sandbar on the Oceanfront. They say he was caught when the tide came in.

“He was a great kid. Once you met him, you would never forget him,” says Lacinda Williams, his great-aunt.

His body was found just after midnight in the surf near 70th Street about ten blocks from where he went under water Sunday and never resurfaced.

His great-aunt says the family had planned to spend a relaxing day by the pool at the YMCA in Chesapeake, but it was closed because of a power outage.

Along with his sister, cousins and an adult family friend, they made their way out to a sandbar off shore near 61st Street.

According to police, when the tide came in, they started to head back to the beach, but the water was over their heads and four of them started struggling.

Williams says since Lakee couldn't swim.  His cousin was trying to help him.

Tom Gill with Virginia Beach Lifesaving Services says though there are no lifeguard stands in that area of the beach, help was in the water quickly. Former lifeguards were in the area and another lifeguard was patrolling nearby and was able to pull three members of the family to safety.

Tom Gill says they also pulled lifeguards from the resort area to help with the rescue effort. They had five guards there within just a few minutes and 15 within 10.

Other agencies were also there searching, but couldn't find him.

Williams says her family is still grateful for all of their help and thankful that the other three people were rescued.

Now she just asks that people continue to think of them as they deal with their loss.