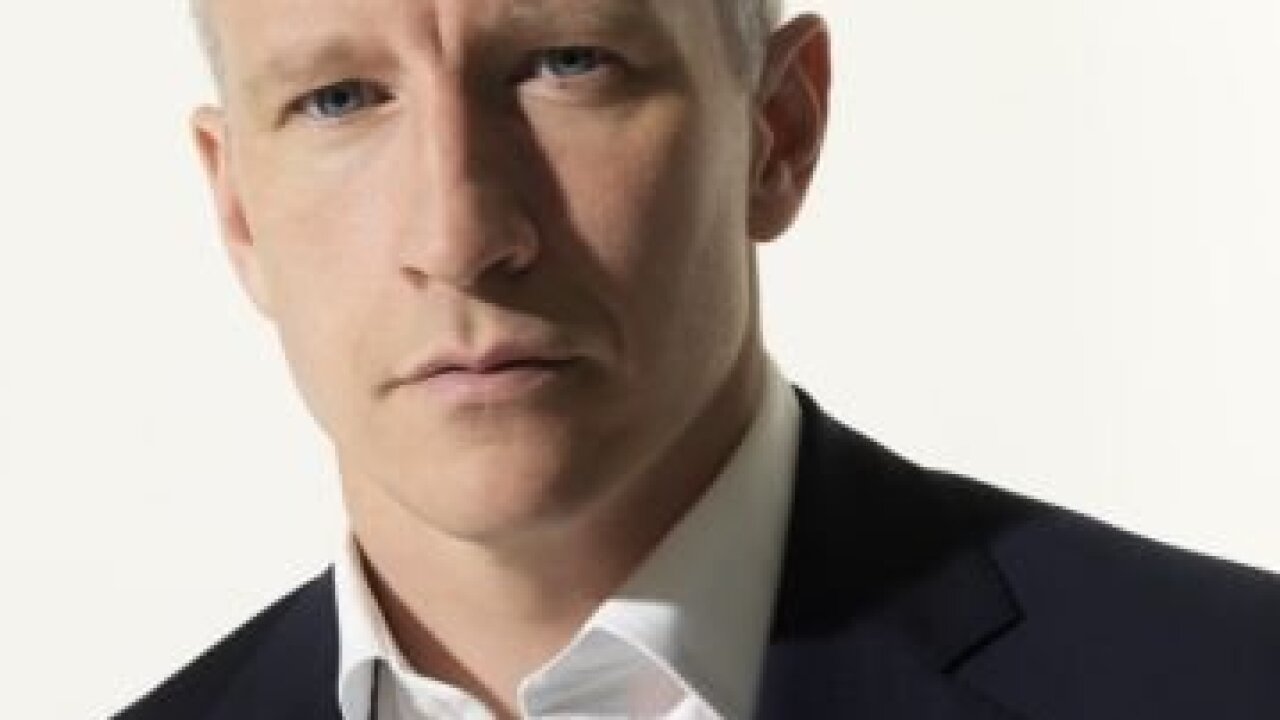 (CNN) — In a lengthy e-mail message to the Daily Beast’s Andrew Sullivan that was posted to the site on Monday, CNN’s Anderson Cooper comes out publicly as gay.

Sullivan, who says he has counted Cooper as a friend for more than two decades, writes in the article that he asked Cooper to weigh in on a recent Entertainment Weekly piece that examined the trend of gay people coming out in a “more … matter-of-fact way” than in the past. (Sullivan says he asked for Cooper’s opinion “for reasons that are probably obvious to most.”)

And in an e-mailed response, which Sullivan says the “Anderson Cooper 360” anchor gave him permission to post, Cooper writes that he’s thought about the topic over the years, and has decided to be clear about the fact that he’s gay.

Cooper says he refrained from being so straightforward in the past because he was trying “to maintain some level of privacy in my life,” for both personal and professional reasons.

“As long as a journalist shows fairness and honesty in his or her work, their private life shouldn’t matter,” Cooper writes. “I’ve stuck to those principles for my entire professional career, even when I’ve been directly asked ‘the gay question,’ which happens occasionally.”

Recently, however, Cooper says he’s been reminded “that … the tide of history only advances when people make themselves fully visible. There continue to be far too many incidences of bullying of young people, as well as discrimination and violence against people of all ages, based on their sexual orientation, and I believe there is value in making clear where I stand.”

He said he wasn’t comfortable with the assumption by some that because he wasn’t speaking about his sexuality, he was trying to hide something — an impression that he finds “distressing because it is simply not true.”

And so, for the record, Cooper writes: “The fact is, I’m gay, always have been, always will be, and I couldn’t be any more happy, comfortable with myself, and proud.”

He adds that he’s always been this open with family, friends and colleagues. “In a perfect world, I don’t think it’s anyone else’s business, but I do think there is value in standing up and being counted,” Cooper says.

“The ability to love another person is one of God’s greatest gifts, and I thank God every day for enabling me to give and share love with the people in my life,” Cooper says in closing. “I still consider myself a reserved person and I hope this doesn’t mean an end to a small amount of personal space. But I do think visibility is important, more important than preserving my reporter’s shield of privacy.”