Langley investigates another incident with F-22 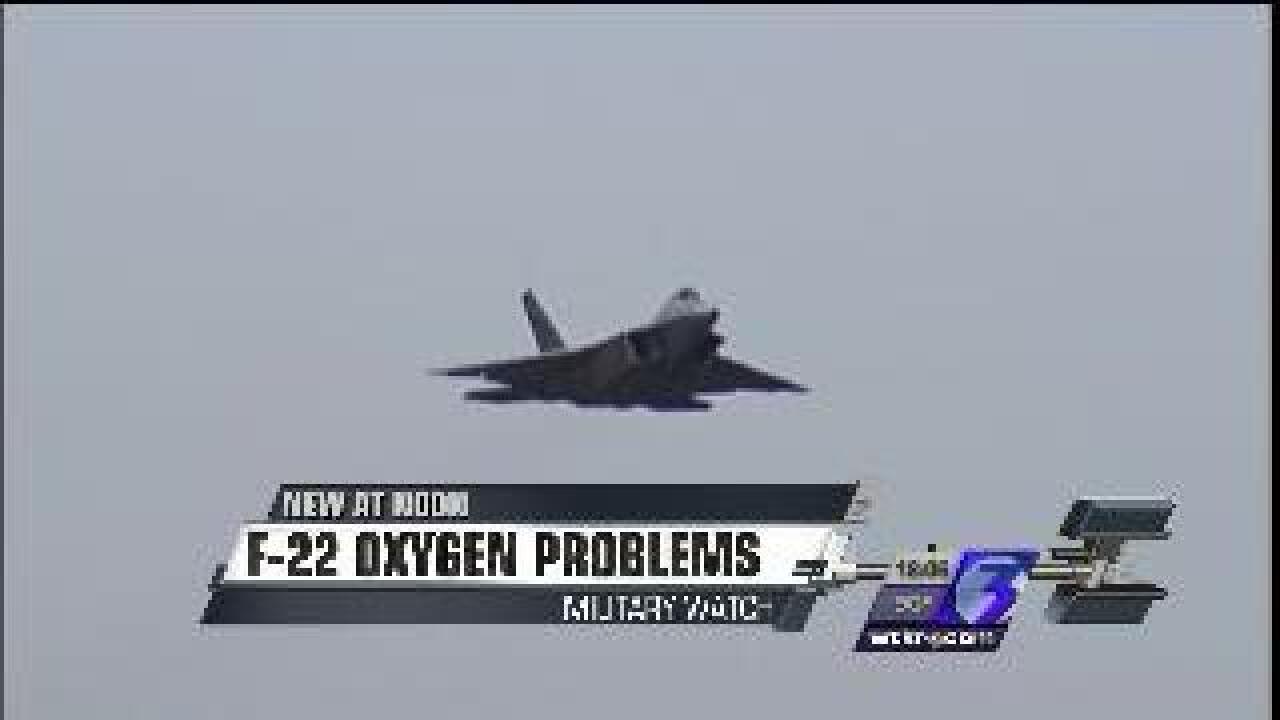 Langley Air Force Base is investigating yet another incident of an F-22 pilot having difficulty breathing while in flight.

The Air Force thought it had found the reason for all their hypoxia cases reported by raptor pilots.

But just last week, a Langley pilot flying without that vest still had to engage his emergency oxygen system during flight because he wasn't getting enough air into his mask.

The Air Force will only say at this point, it appears there was some sort of mechanical failure in the jet's life support system, and they are still investigating.