Man arrested for Norfolk arson, $75,000 in damage to home 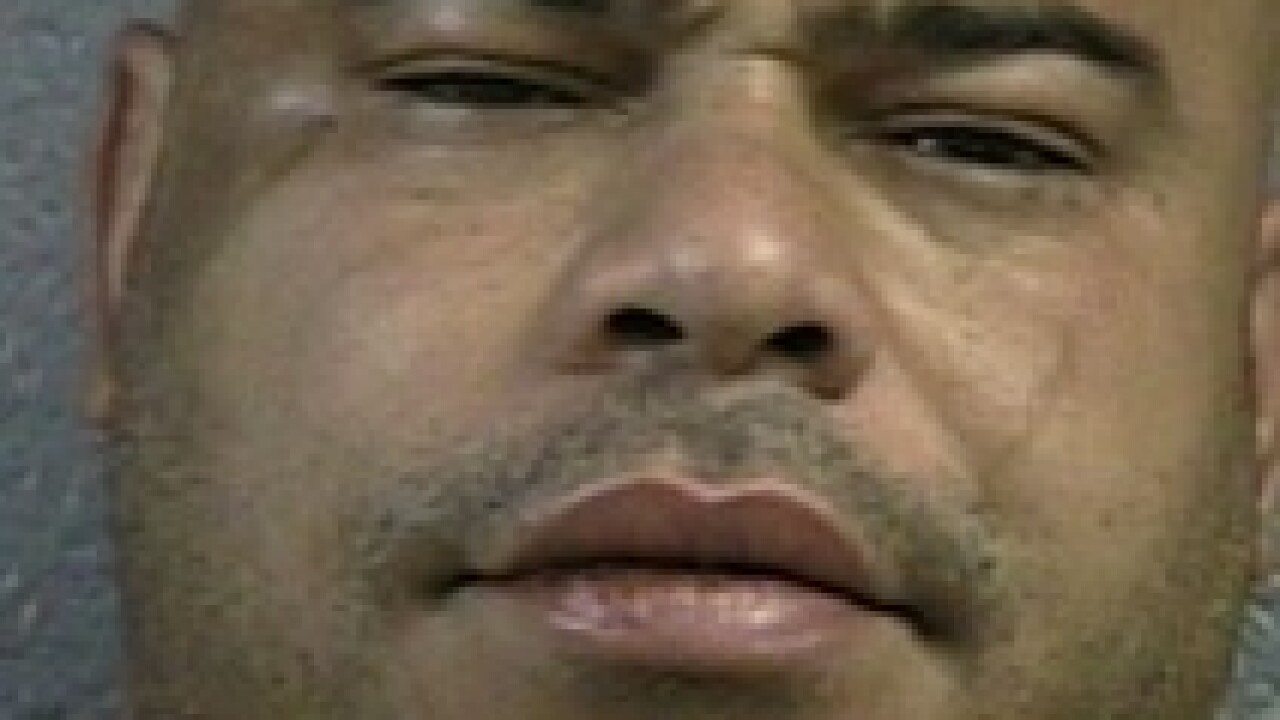 Norfolk police have arrested a man for setting a home on fire.

These charges were related to the fire at 716 Mayfield Avenue on Sunday night.

Police say the suspect was arrested in the area of the fire by Norfolk police units.

On the night of the fire, the first emergency response engine arrived in five minutes from dispatch and found smoke coming from the house.

No injuries were reported. One person was displaced because of the fire. It took 20 minutes to get the fire control.

It is estimated that the damage to the structure is approximately $75,000.