NC bill to give non-violent felons a second chance 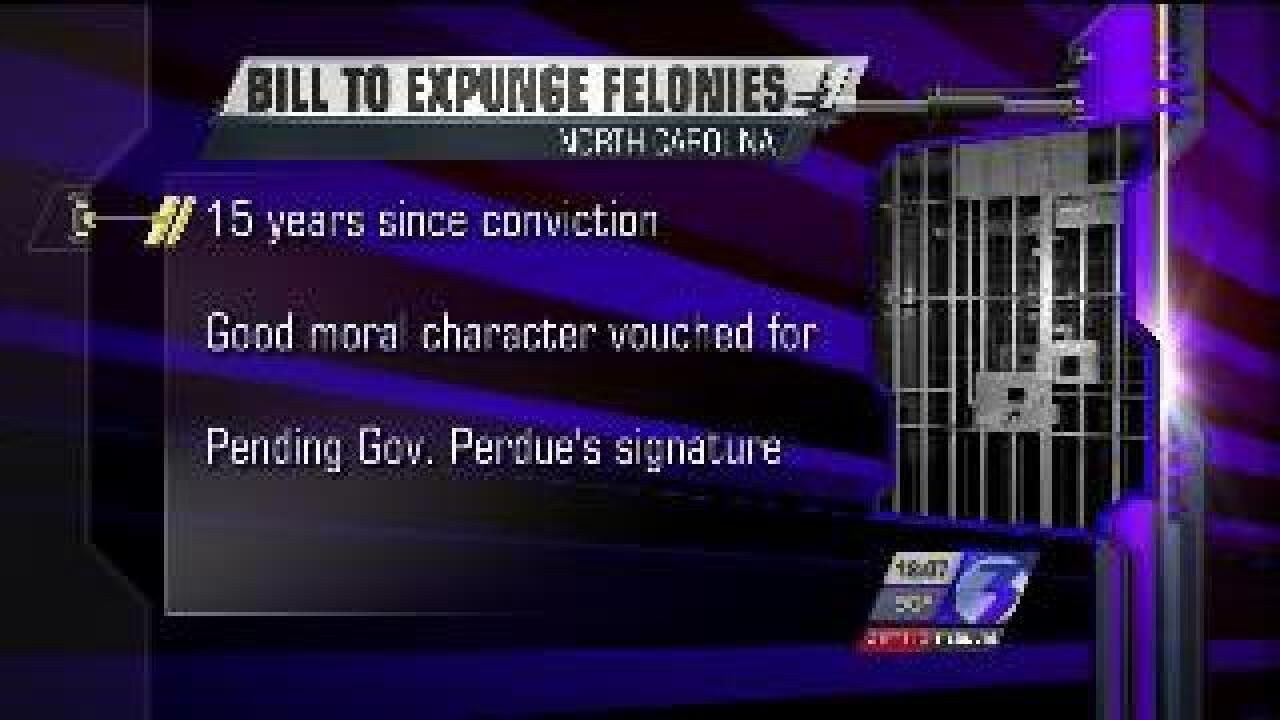 A bill that would allow certain North Carolina felons to get a fresh start is heading to Governor Perdue's desk.

If it becomes law, a judge would be able to erase some non-violent felony convictions.

In order to be eligible, it has to be at least 15 years since the conviction and good moral character has to be vouched for.

Supporters say it gives people a chance to make a better life for themselves, while opponents argue that it's too soft on crime.