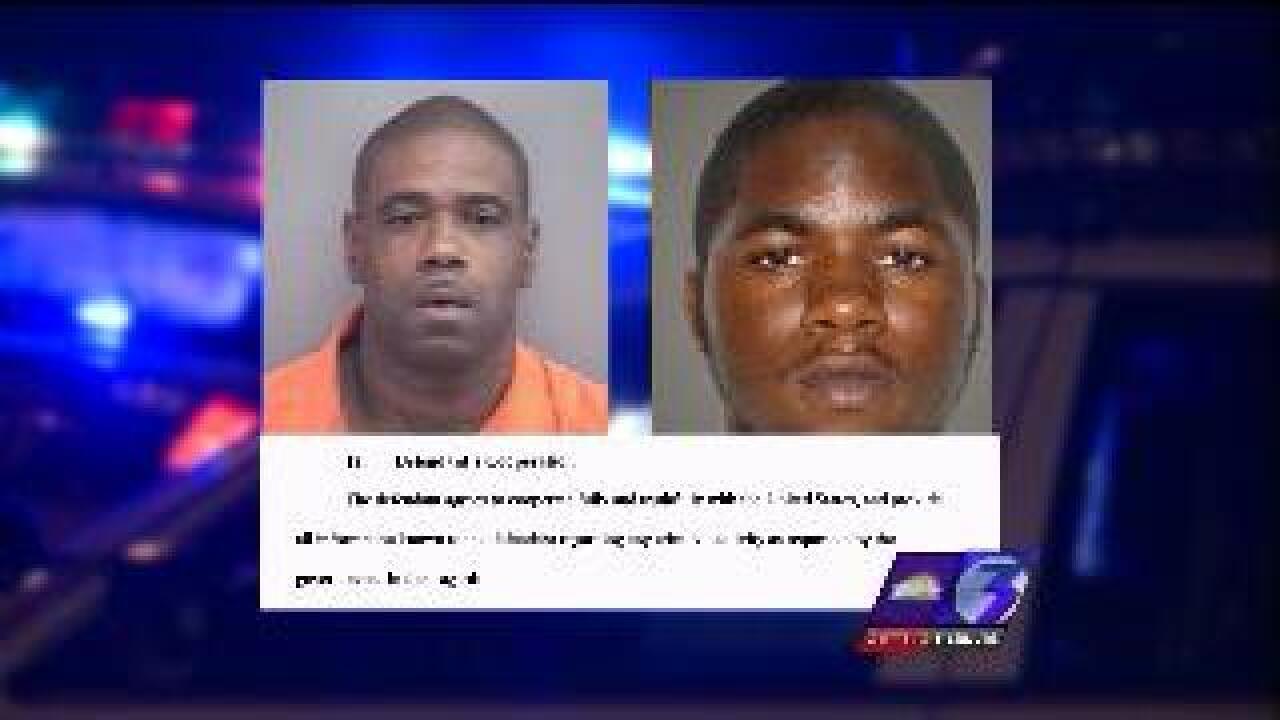 A trio of armed robbers dashed through a red light in Virginia Beach, and a camera snapped a picture. Police used that image to catch them, and now one of them is charged with killing off-duty Norfolk Officer Victor Decker.

If police have pinpointed the right man, they have a red-light camera to thank.

In the fall of 2010, a trio of armed robbers ran ruthlessly in Virginia Beach. They threatened the people they encountered, shot guns into the ceilings and walls, and in one robbery, shot a clerk in the gut. But according to court documents, the getaway driver blew through a red light and a camera clicked.

Police traced the truck to this man, Wade Watford. He quickly confessed and gave the names of his teenage partners, including this man, Raymond Perry. But Perry eluded detectives, and during his time on the run, police now say he robbed and murdered off-duty Norfolk Officer Victor Decker. Here's how the spree unfolded in 2010:

On September 19 - the criminal gang pulled off two armed robberies. A few days later, on September 21, another armed robbery. Then, on September 23, Wade Watford was arrested. He spilled his secrets and police started hunting Raymond Perry. Weeks later, on Ocotber 26 - Victor Decker was robbed and killed. Police say Perry did it. And two weeks later, on November 4, court records show Perry was working with another criminal partner, and pulled off a final robbery. Police caught him with stolen guns on November 13.

Federal court records show Watford agreed to tell police everything about Perry, and the crime-spree. It is not clear if that is what implicated Perry in the officer's murder. Watford was already in custody when Decker died. But two weeks ago -- just before detectives drew up murder warrants -- someone asked that Watford be transferred from a federal prison to the Virginia Beach Jail. Virginia Beach is where Decker's accused killer will face justice.

But no one in law enforcement would say today what specific evidence they have that led to these charges. Perry is in federal prison in South Carolina. Extradition could take up to three months.