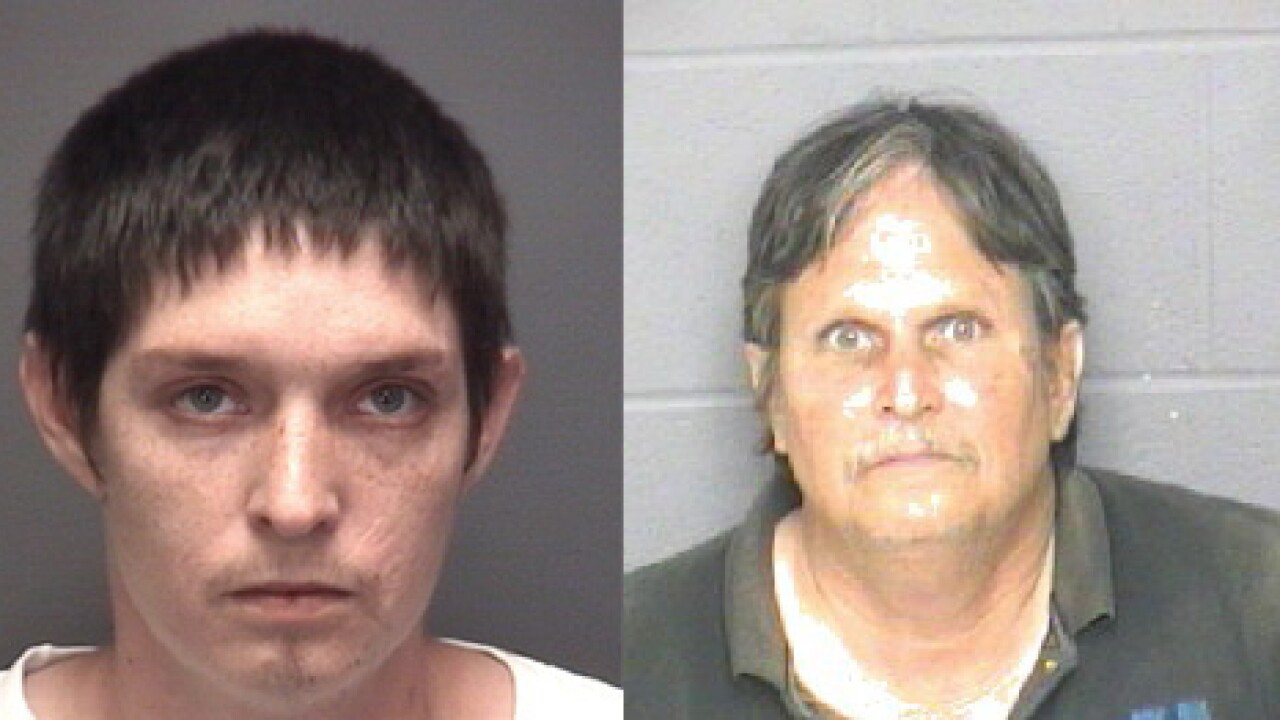 Two men in Suffolk have been charged with distribution of heroin after police say they found two bundles of heroin in a vehicle they were in on July 2nd.

The two men accused have been identified as 56-year-old Carl Saunders, and his son Adam Saunders, 27.

Police say they stopped the vehicle the two were in after learning the people inside matched a description of two men who had just purchased drugs.  Police say they found two bundles of heroin inside the vehicle in plain sight  with a street value of approximately $200.00.

They are currently held without bond at Western Tidewater Regional Jail.