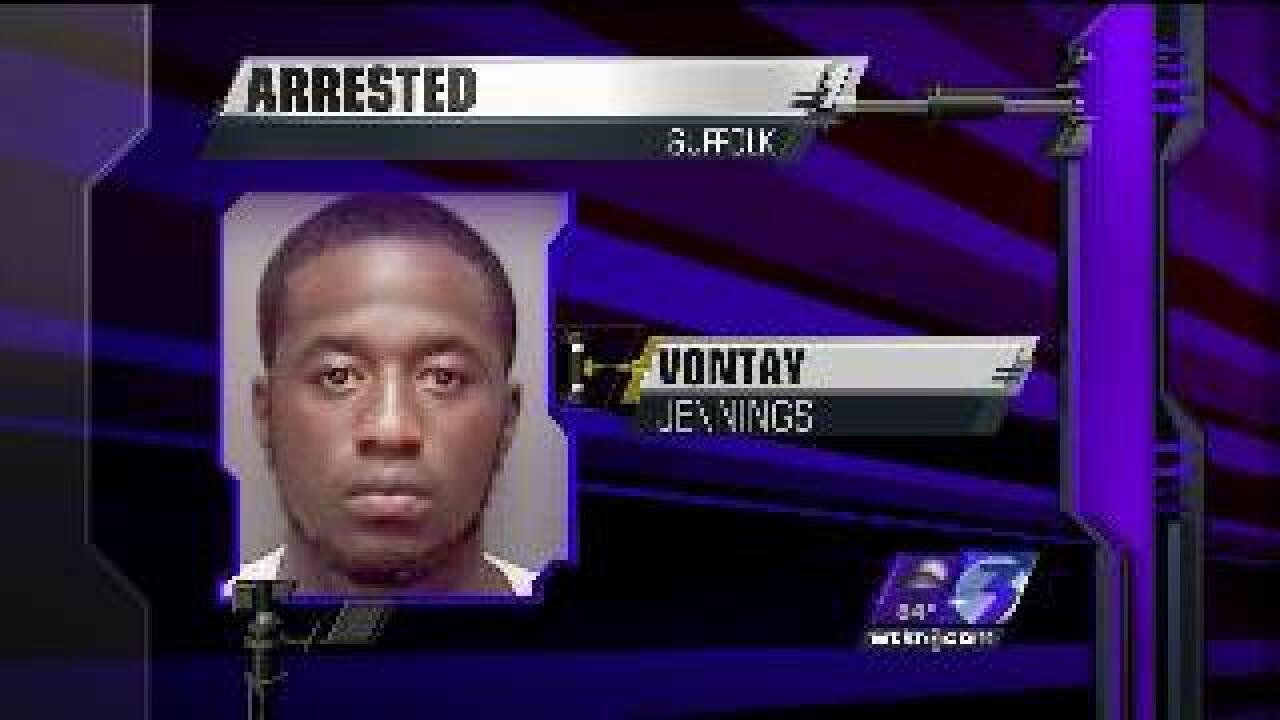 Suffolk police have arrested a man and two teenagers in what they call a gang-related attack.

Police say Jennings and the two teens told those three people they were in "Crip Territory" and one of them pulled a gun.

The three people tried leaving, but police say Jennings and the two teens chased them down an attacked them.