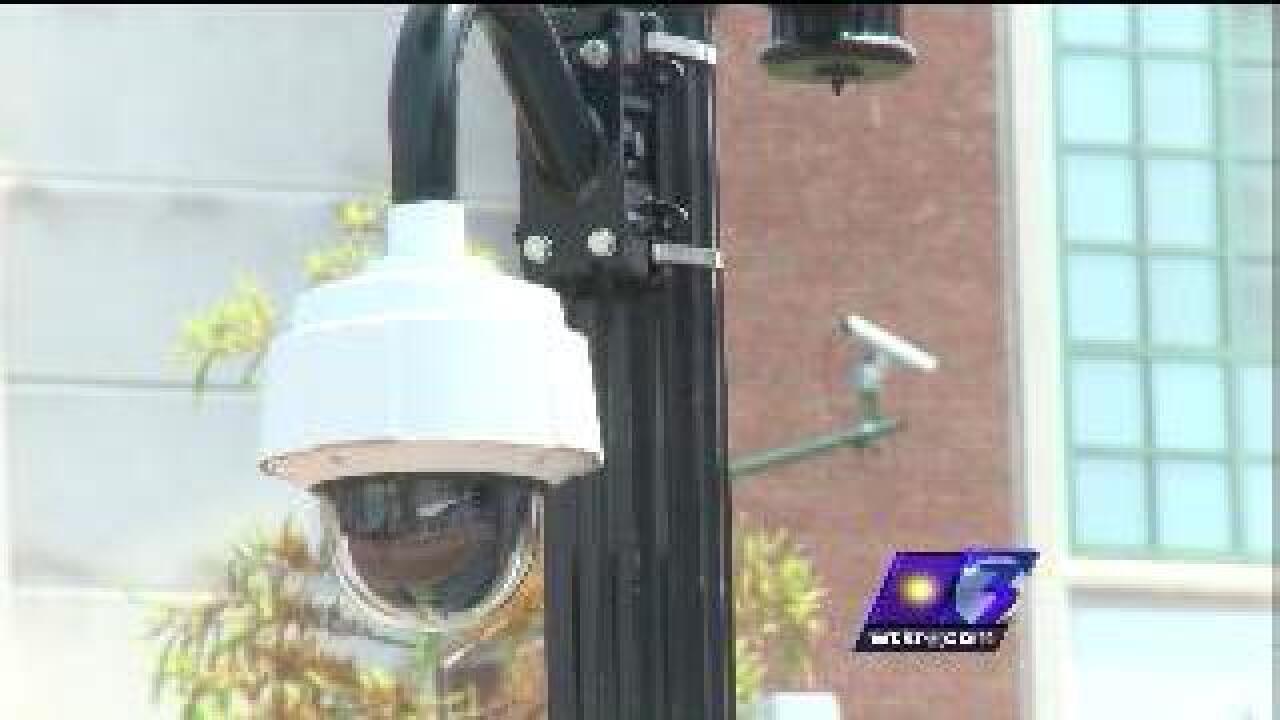 If you hop on the Norfolk light rail, you'll notice some new security measures at each of the stations.

Surveillance cameras have now become a fixture at all of the light rail platforms.

"There are gonna be two cameras per station. There will be one camera at each gated crossing area and then one at each of our park and rides," says Alexis Majied with Hampton Roads Transit.

HRT has wanted to install them since the trains started running last year.  The agency says the wiring was put in, but no cameras because they ran out of money.  Now, the Department of Homeland Security is footing the $386,000 bill.

Hampton Roads Transit says the surveillance cameras will give the people who are watching them a panoramic view of what's going on at the stations at all times.

HRT says there hasn't been any one incident or report of crime that told them to install them now.  Their thought is, they have the money, so let's just get it done.

Riders, who we talked to, say they don't feel unsafe riding the Tide, but feel the surveillance cameras will help make it even safer.

Stephanie Garcia says, "The fact that they have surveillance cameras, I think it'll bring a lot more business to the Tide and actually show people that the Tide is actually really safe."

Hampton Roads Transit won't say if the cameras are already watching you, but they say you can count on the fact that they'll be watched constantly.