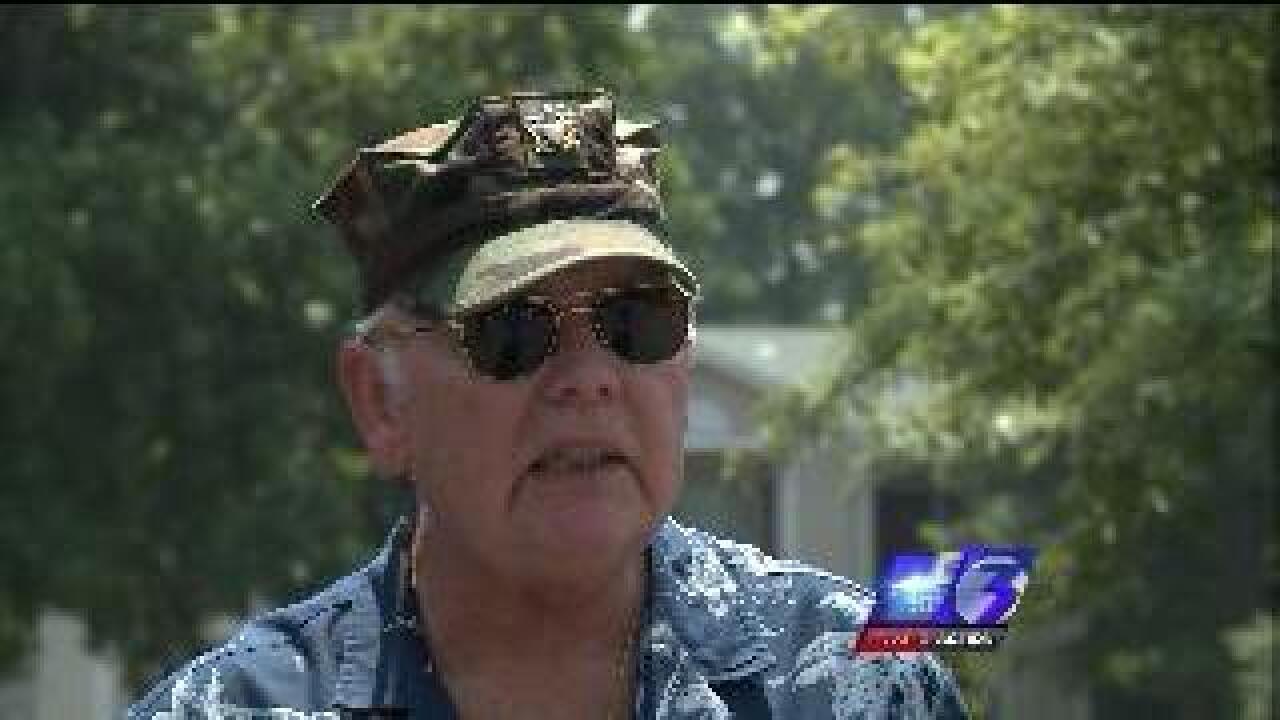 On Monday, NewsChannel 3 took action to help Post 6060 raise money to buy a new van to replace an unreliable and old van used to transport the Honor Guard to military funerals.

You can see our previous story here.

"I brought the information that was on the Internet from NewsChannel 3 and I said 'hey look, something is wrong. We've got to help these people," he said.

In addition to making the donation, Dushatinski now wants the Pentagon to reconsider spending priorities in order to make full military honor guards possible for all who have served.

"All the people who fought for our freedoms. All the men that are still putting themselves in harm's way so we can live like this - but the Pentagon has the money to sponsor a race car. I mean come on, that's wrong in so many ways," Dushatinski said.

A full military honor guard is something he wants all military families to have when they grieve the loss of a military service member or veteran.

"Everyone deserves that, regardless if they are killed in action. A veteran, everyone should have that respect," Dushatinski said. "It means everything to that family for full closure on that person's life. We have to respect the people who have fought for our country or served for our nation."