No limits on handgun sales in Virginia 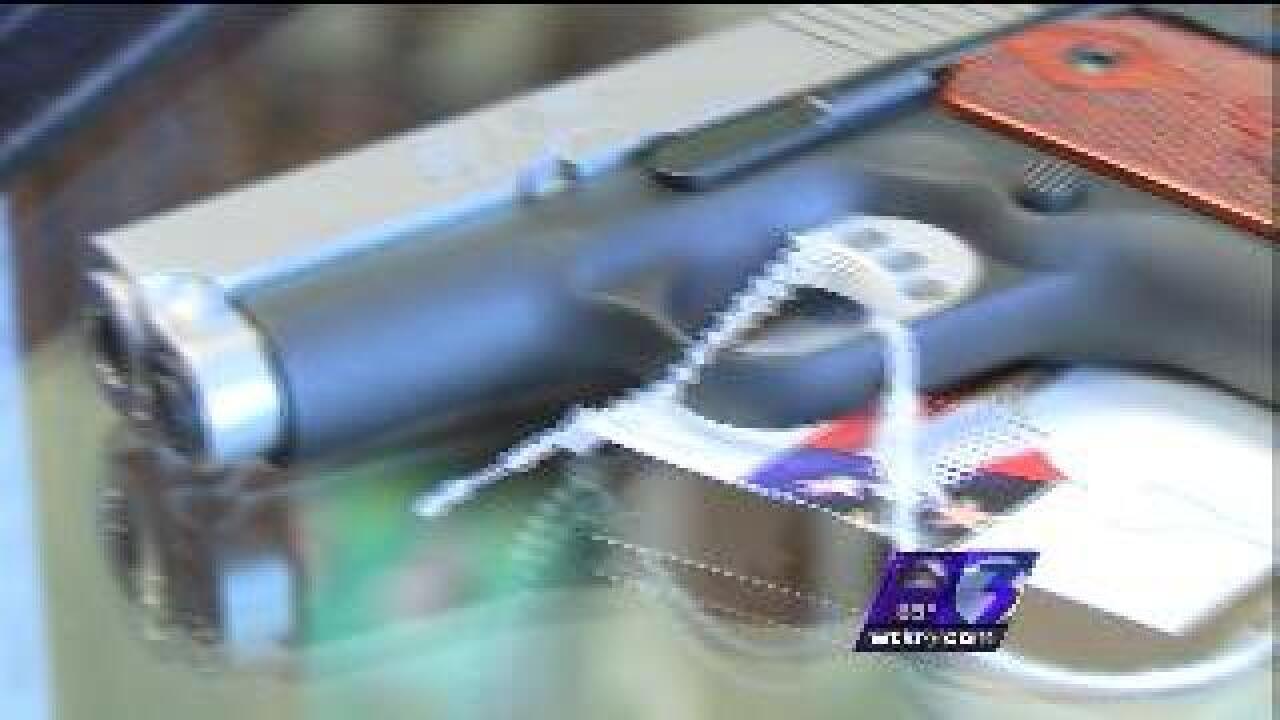 Want to load up on handguns?

Now's your chance. Nothing is stopping you.

"We have a lot of customers that are just doing it out of principle," said Donald Hood with Battlefield Guns and Ammo.

"We have some customers that come in buying a gun that they planned on buying and something catches their eye before they leave."

The law limiting handgun sales to one-a-month has been repealed, and this month it went into effect; however, as many you can afford, you can buy.

"We have a lot of high-end customers that are great upstanding citizens that just want to exercise their right and are avid shooters," Hood said. "They shouldn't be limited."

At Battlefield Guns and Ammo, that means more business in an already lucrative and growing industry.

Alice Mountjoy with the Virginia Center for Public Safety says the law change is not needed.

"I just don't think it's in the best interest of public safety to allow bulk gun sales to anybody," Mountjoy said.

Mountjoy was there twenty years ago when the limit was put in place. Its goal was to keep the commonwealth and the rest of the east coast safer.

"Virginia was known as the gun running mecca," Mountjoy said. "People would come in, load up their vehicle and leave town."

No matter how many handguns, there's still a lot of paperwork and background checks are still being done.

Mountjoy and critics of the new law are left with one question: who really needs to buy that many handguns all at once?

"If you have a legitimate reason, that's good enough," Mountjoy said.

Even when the limit was in place, there were exemptions or ways around the rule. People could petition state police so they could buy in bulk for reasons such as being a member of the military who's about to go on deployment, and to start up security firms.

This has critics wondering why a change in policy was needed.

The law change is specifically for handguns. Rifles and shotguns were never limited under state law.