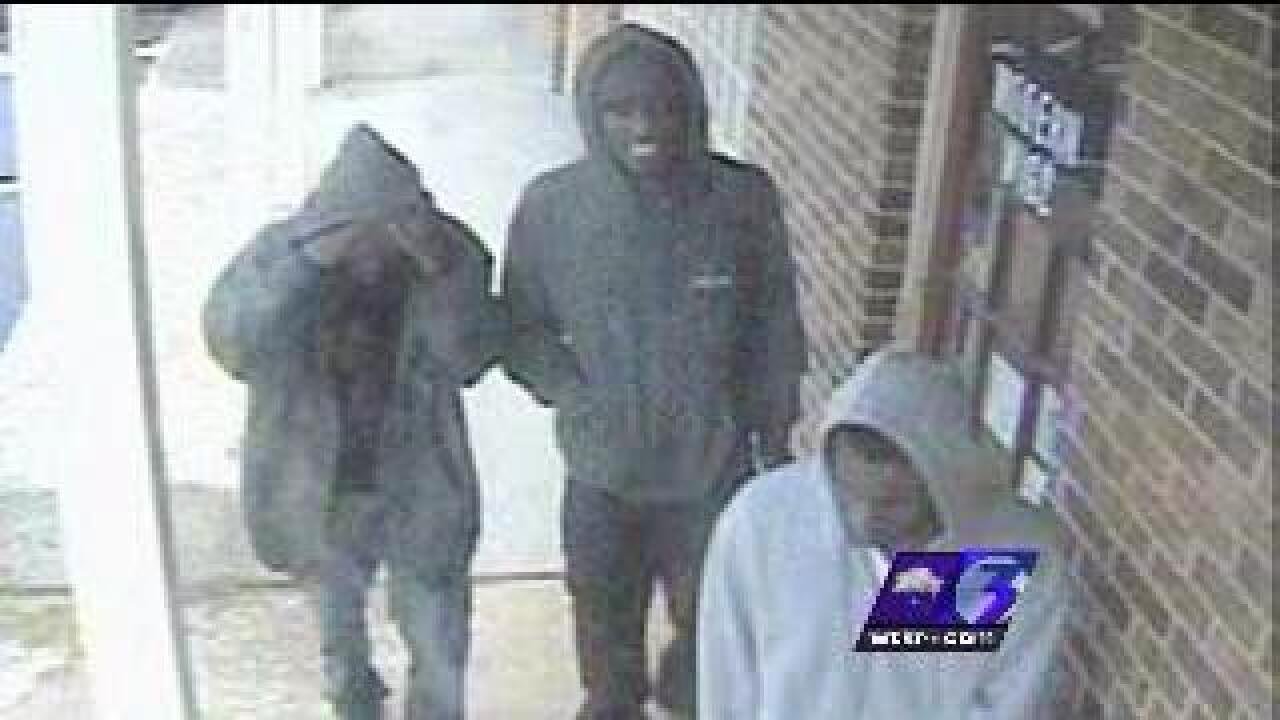 The trial begins for two men charged in the murder of a Portsmouth pawn shop worker.

Kevin Stevens, Jr. and Xavier Holley are charged with killing Robert Nelson in October of 2010.

Police say they are two of the five robbers who hit the Gold Shop in Portsmouth.

Nelson was watching the store for a friend when he was shot to death.

According to court documents, the shooter was Kevin Stevens, Jr.