Another oxygen problem reported on an F-22 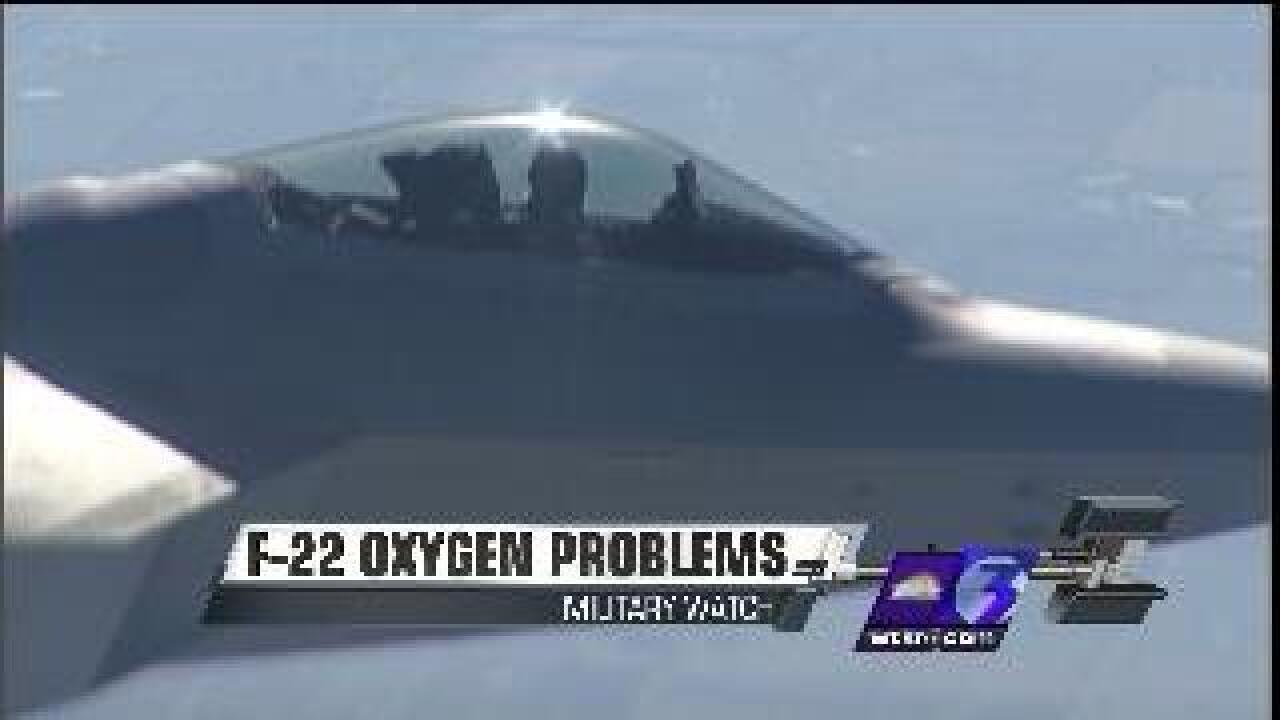 ...another Raptor pilot experienced shortness of breath while flying his aircraft over Hawaii.

Luckily, he landed safely. But the hypoxia mystery — which the Air Force plans to spend much of the year inspecting — continues: This was the 23rd unexplained “hypoxic incident” since the Raptor was introduced in 2005.

Senator Warner discussed the most recent problems with reporters on Tuesday:

“We just learned of another hypoxia incident, when a pilot declared an emergency off of Hawaii last Friday, and landed safety,” Sen. Mark Warner (D-Virginia), said to reporters on Tuesday. “And I will give the Air Force credit that they notified the congressman and I of this incident.” The incident is now under a 30-day review period, but is potentially another sign in a series of troubles Warner said “unfortunately seems to be unending.”