According to http://www.wildlifecenter.org, on July 10, two black bear cubs were found wandering by the side of a highway in Chesapeake. No mother bear was found in the area. The bears were taken to the Center on Wednesday.

They say the cubs were thin, but they appeared to be healthy. Both weighed in at just over seven pounds.

The cubs will be spending their first night in the center’s holding room in an enclosure. 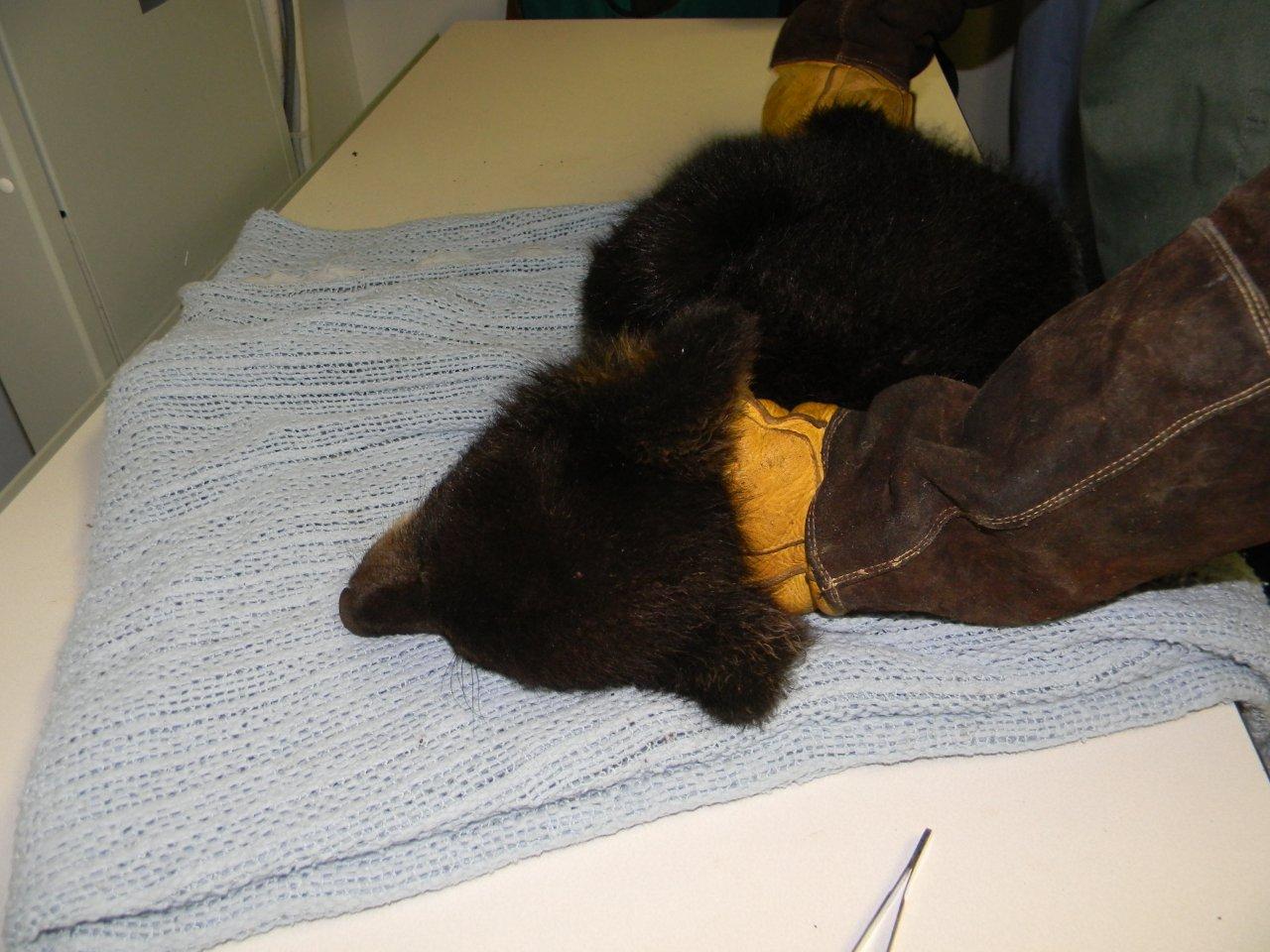