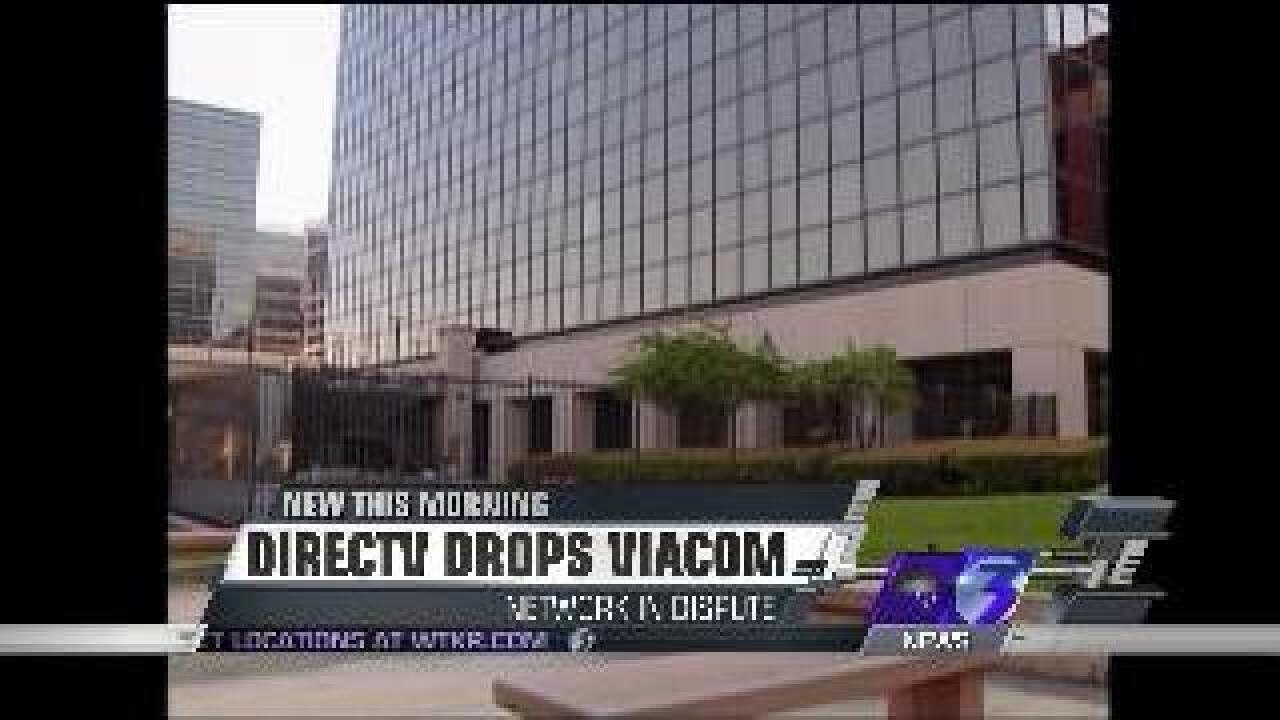 DirecTV customers are waking up to find they no longer have some popular channels.

Just after midnight, DirecTV dropped all channels owned by Viacom because of a fight over money between the two companies.

Viacom owns channels such as MTV, Comedy Central, and Nickelodeon.

Both companies have created websites outlining their sides of the dispute and encouraging subscribers to take action.

It's not clear if or when Viacom networks will return to DirecTV.