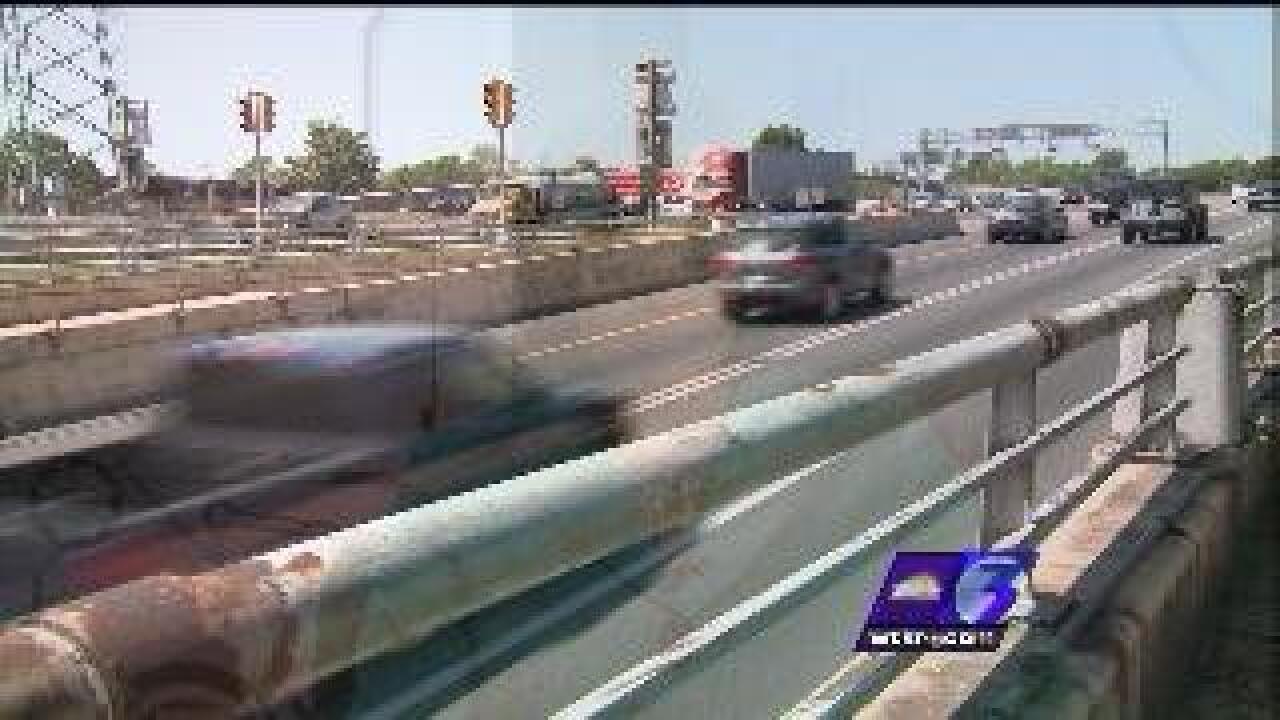 A group opposing plans to put tolls on the Downtown and Midtown Tunnel, plans to file a lawsuit against it today.

VDOT has an agreement with the private company Elizabeth River Crossings to charge tolls on the Downtown and Midtown tunnels.

In exchange, the company will build a second tube at the Midtown, and improve the Downtown Tunnel.

Opponents hope the courts will rule the deal is unconstitutional.

Once it's filed, NewsChannel 3 will have details on the suit.