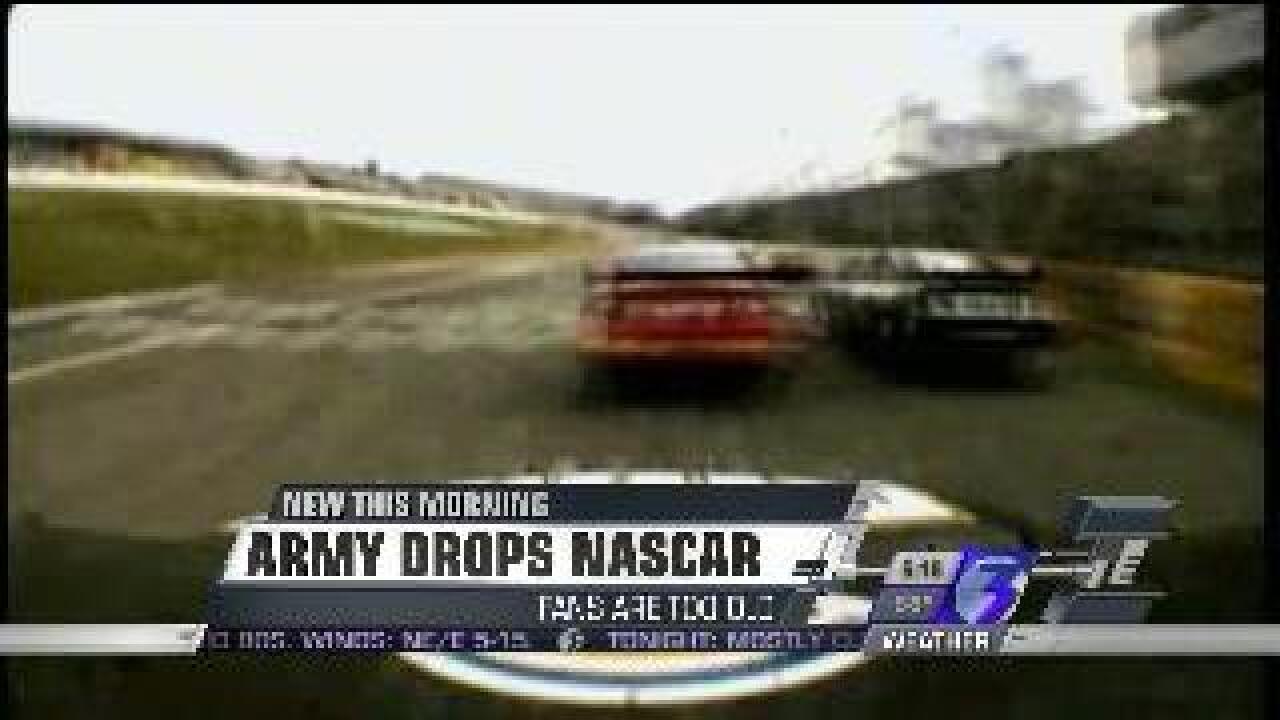 After ten years, the Army is pulling its sponsorship from Nascar because it says the fans are too old.

The Army - and $8.5 million - sponsored the number 39 car driven by Ryan Newman in hopes of getting more young people to enlist.

But only five percent of Nascar fans are between the ages of 18 to 34 - the target audience for Army recruiters.

The military has long used sporting events to advertise and encourage young people to sign up for military service.