Politicians barred from speaking at 9/11 ceremony 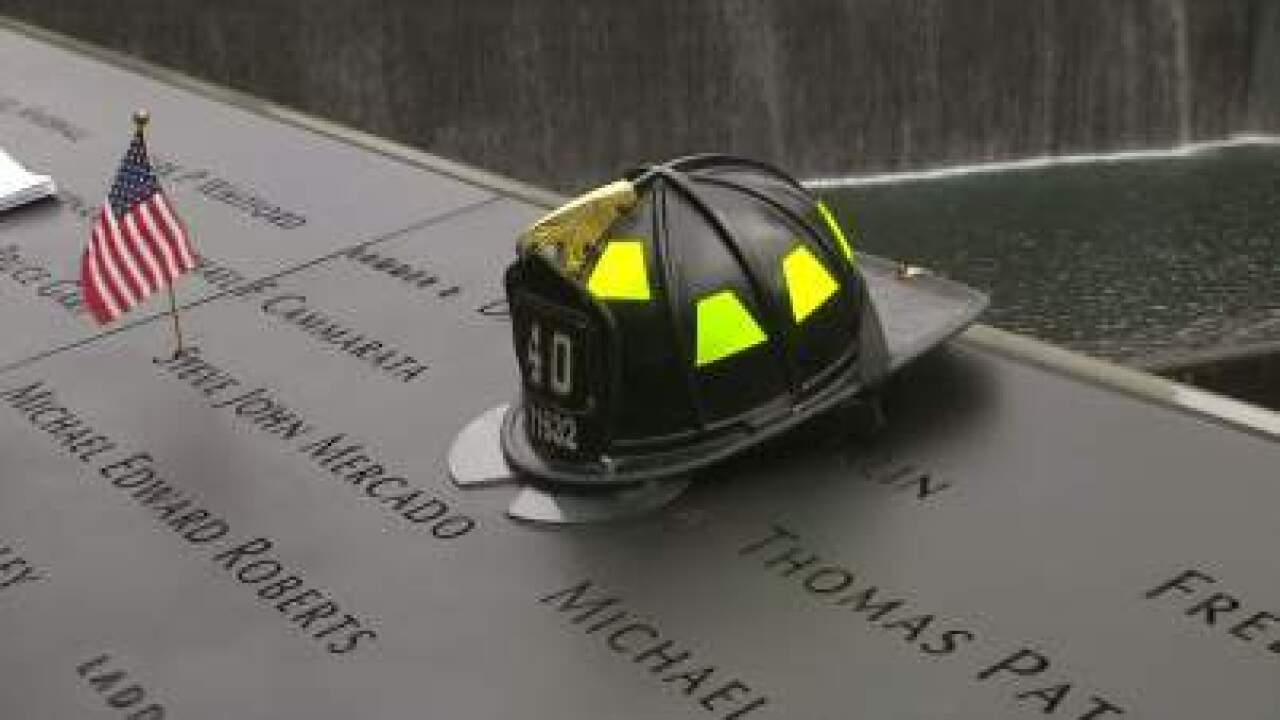 NEW YORK (CNN) — Politicians will be barred from speaking at this year’s commemoration ceremony on the anniversary of the 2001 terror attacks, according to the National September 11 Memorial and Museum.

According to Joe Daniels, president of the National September 11 Memorial and Museum, the foundation “is focused on honoring the victims and their families in a way free of politics, and this ensures that continues.”

In a letter sent to victims’ families Wednesday, Daniels said that the reading of victims’ names by family members will be “the exclusive focus of the program” during this year’s ceremony.

Mayor Michael Bloomberg is chairman of the memorial foundation’s board of directors. Politicians such as New Jersey Gov. Chris Christie and New York Gov. Andrew Cuomo are honorary trustees.

At last year’s ceremony marking the 10th anniversary of the attacks that brought down the twin towers of the World Trade Center, President Barack Obama read a psalm.

It’s been a tradition for victims’ family members to lead a solemn reading of the names of their lost ones during commemorations at the memorial site.

The reading of the names “individualizes the masses of people who were killed. Those people were individuals who had individual lives,” said Charles G. Wolf, who lost his wife, Katherine, who had been working at the World Trade Center that day.

But Bloomberg had publicly considered ending the tradition.

“Some people have said change is good, and the subject’s come up a couple times, and I think we’ve said the foundation board will talk about this,” he said during a radio show in August 2011.

His comments brought much heat from some of the victims’ families, who have blamed politicians for delays in construction of the memorial museum.

The museum was originally scheduled to open this year, marking the 11th anniversary of the terrorist attacks, but has been held up because of “disagreements” with the Port Authority of New York and New Jersey, Bloomberg said in a news conference last year.

More than 3 million people have visited the memorial since its opening on September 11, 2011.

“We’re still dealing with this. Eleven years later, and we’re still talking about it,” Wolf said.

The ceremony includes six moments of silence, representing crucial moments during the attacks on the twin towers and the Pentagon, and the crash of United Flight 93 in rural Pennsylvania.